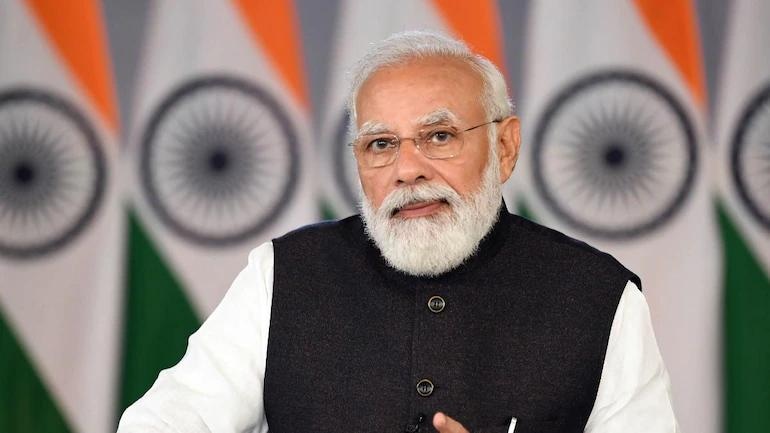 Union Home Minister Amit Shah on Sunday also called upon people to use the tricolor as a 'profile' picture on his social media account between August 2 and August 15. Along with this, he had requested people to join the 'Har Ghar Tiranga' campaign. Shah's appeal comes after Prime Minister Narendra Modi said that the 'Azadi' Amrit Mahotsav has become a mass movement and urged people to put up the tricolor as their 'profile' picture on their social media accounts between August 2 and 15.