Happy Mother’s Day: To Mothers and the magic of motherhood

Mothers are the potters who mould children to become the formidable people they later become in life and it is only right that a day be dedicated to their importance in society. 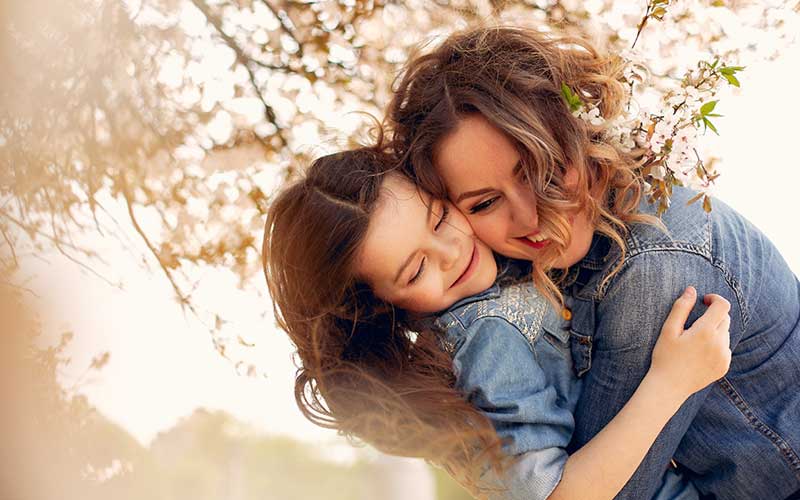 International Mother’s Day is celebrated every year on the second Sunday of the month of May, the day’s significance is observed in more than 40 nations across the globe. It is a day devoted to mothers, motherhood and other similar relations which touch one’s human life.

Mothers are the potters who mould children to become the formidable people they later become in life and it is only right that a day be dedicated to their importance in society. Motherhood is often considered by most women to be the most fulfilling aspect of their lives, it is only right that we express our gratitude for their selfless love not only on Mother’s Day but every day.

The present day Mother's Day celebration is thought to have started in the United States, where a woman named Anna Jarvis wanted the day to be memorialised because her own mother had shared a similar wish.

Jarvis arranged a memorial service for her mother three years after she passed away, in the year 1908 at West Virginia's St Andrew's Methodist Church. Though she did not attend, it is said that she sent a telegram to the guests, along with 500 white carnations, emphasising the importance of the day.

Even though the original source of the Mother’s Day commemoration has evolved into an extremely commercialized version of the day, with companies popularizing the American derivation of the day and selling it to other nations. We must not forget the true essence of this significant calendar day.

This year’s Mother’s Day celebration maybe drowned under the catastrophe our country is facing in the form of the second wave of Covid-19, but we should let that stop us from making our loving mothers feel a little extra special today.