Happy Birthday Vaani Kapoor: You will also be surprised to know the wealth of Vaani Kapoor

She has her own house in Delhi and Mumbai. Apart from this, there are many expensive cars too. 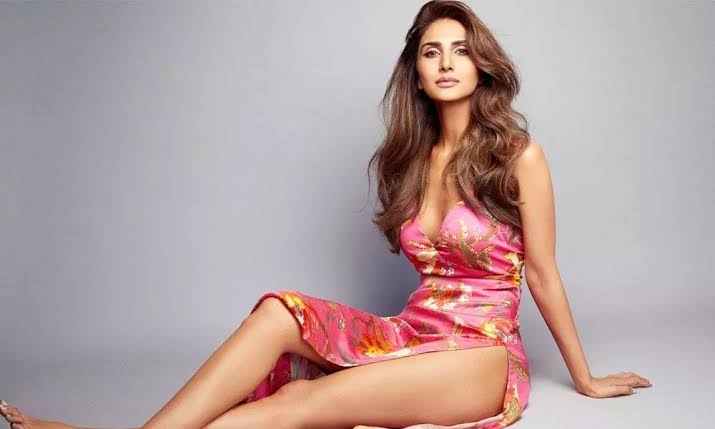 Actress Vaani Kapoor is celebrating her 34th birthday today. In the year 2013, she started acting in films with the film 'Shuddh Desi Romance'. Vaani Kapoor was recently seen in the film 'Shamshera'. She was seen opposite Ranbir Kapoor in this film while the film could not do wonders at the box office, Vaani definitely made people crazy with her acting.

Vaani Kapoor was born on 23 August 1992 in Delhi. Vani has a bachelor's degree in tourism studies. Before venturing into films, Vani did an internship for three years at The Oberoi Hotels in Jaipur and worked at ITC Hotel. She entered the modeling world. Vani entered the modeling world after leaving her hotel job. According to many reports, his father was not happy with this decision of Vaani. According to the reports, the father did not like the modelling profession at all. However, her mother fully supported this decision of the actress. After this the actress walked the ramp for many big designers.

According to media reports, in 2022, Vaani Kapoor's assets were estimated to be around 10 crores. According to Networthpedia, Vani is the owner of around 375 million assets. She has her own house in Delhi and Mumbai. Apart from this, there are many expensive cars too.

Before 'Shamshera', Vaani was seen in 'Chandigarh Kare Aashiqui', 'Bellbottom', 'Befikre' and the film 'War'. In all these films, Vani's acting was very happy from the audience to the film critics.