Happy Birthday Sunidhi Chauhan: Main Mast To Crazy Kiya Re, Songs By The Singer You Should Definitely Listen To

One of India’s best singers Sunidhi Chauhan celebrates her 38th birthday today. We have listed some of her best songs you should listen to. 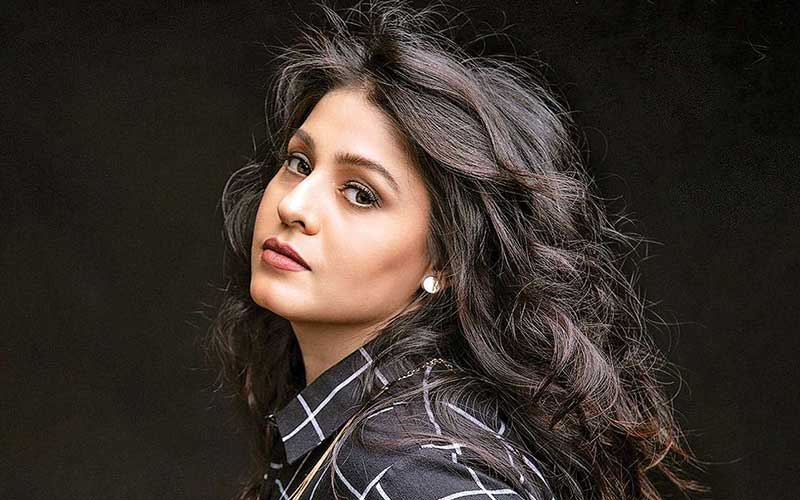 Sunidhi Chauhan is a powerhouse of talent and one of India's most versatile, dynamic, and amazing singers. The Kamli singer celebrates her 38th birthday today. So far, the singer has crooned over 2500 songs, and the majority of them are superhits and memorable.

At the age of 11, birthday girl Sunidhi Chauhan recorded her first song as a playback singer. Her voice struck a chord with music lovers from her first song itself, and she became one of the most desired women singers in India. Chauhan has cast a spell on people's minds in Hindi and different Indian languages with her voices.

On Sunidhi Chauhan's birthday today, here are five songs that we believe you should definitely listen to:

Main Mast is Sunidhi's one of the first songs which will suck you in its magic. Her voice has power, passion, and seduction, which matches Urmila Matondkar's performance in the 1999 film Mast.

Parineeta's Kaisi Paheli Zindagani is an intoxicating number. People always talk about Rekha's brilliant act. But the song is also loved because of Chauhan's vocals. Sunidhi Chauhan told Indian Express about the song, "When I sang ‘Kaisi Paheli Zindagani’ for Parineeta, Raima Sen who’s part of the film came to the studio just to hear me sing. I thought I was singing for her, and that’s why she was in the studio. But, when it released, I saw it on Rekha ji, and I was blown away. Rekha ji probably knew who sang for her, but I had no idea who I was singing for. She emoted like a goddess, she made me sound even better because of her expressions."

It's quite rare that a song becomes more popular than a film despite the film being good. Omkara's Beedi is filmed boldly, and Sunidhi's voice makes it raunchier, but in an enjoyable way.

Aishwarya Rai Bachchan looks drop-dead gorgeous in Crazy Kiya Re from Dhoom 2. But let's give Chauhan credit for putting all her heart and energy into it.

Sunidhi Chauhan has an image of singing mostly energetic tracks. But the talented singer has crooned many romantic, mellow melodies. One of them is Darkhaast from Shivaay. Both Arijit Singh and Sunidhi make you fall in love with love through this soulful track.

Well, these are just a few best Sunidhi Chauhan songs we want you to listen to definitely. The talented singer has sung a lot of incredible tracks which require all your attention.

Tell us your favourite Sunidhi song in the comments below.