Shah Rukh with son Abram came out to greet the fans. He stood at the special place made in the mannat and thanked them in his familiar style by shaking hands towards the fans. 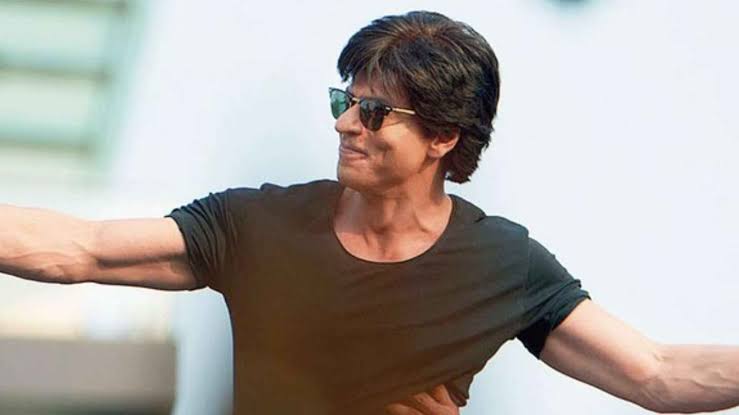 The birthday of Shah Rukh Khan, who has made many generations of Hindi cinema crazy with his performance, is no less than a festival for his fans. This can be gauged from the enthusiasm of the crowd of fans who gathered outside Mannat on the birthday of King Khan.

At midnight on 2nd November, fans started gathering outside his house. Holding posters of Happy Birthday Shah Rukh Khan in their hands, fans were celebrating the birthday of their hero by singing songs from his films. At the same time, it was also expected that King Khan would reach among them to accept the wishes of the fans on his birthday. Shah Rukh also does not disappoint the fans.

Shah Rukh with son Abram came out to greet the fans. He stood at the special place made in the mannat and thanked them in his familiar style by shaking hands towards the fans.

Shah Rukh has touched his 57th milestone on 2nd November. In a career spanning more than three decades, he has given many hits, superhits and blockbusters and created a huge fan following through memorable characters that cater to people of all ages and classes. After Pathan, Shah Rukh's Jawan and Dunki will also release in 2023. Atlee is directing Jawan. This film will also make Shah Rukh's entry in the South on a large scale. Apart from these two films, Shah Rukh will also be seen in Rajkumar Hirani's Dinki in 2023.