On August 15, 2020, MS Dhoni announced his retirement from international cricket. After the 2019 World Cup, the 40-year-old veteran's only competitive cricket has been the IPL 2021. 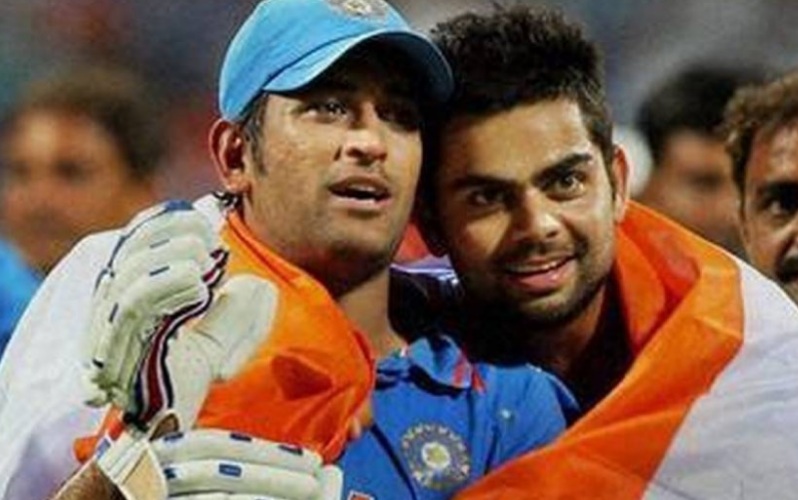 On Wednesday, former Indian captain Mahendra Singh Dhoni turned 40, and messages of congratulations began to flood social media. Fans and members of the cricketing community sent their best wishes to the famous skipper, who led his team to unprecedented heights. Several Indian players who made their debuts under his leadership wished Dhoni a happy 40th birthday with touching messages.

In December 2004, against Bangladesh, Dhoni made his international debut. He went on to play 90 Tests, 350 One-Day Internationals, and 98 Twenty-20 Internationals in his career. India also ascended to the top of the Test rankings and won the Test championship under Dhoni's leadership. He also guided CSK to three titles, second in the league only to Mumbai Indians (MI).

Dhoni was not only India's most successful captain, but also its most successful wicketkeeper-batsman, rising to No. 1 in the ICC ODI rankings. With 10,773 runs at an average of 50.57, he is India's fifth-highest ODI run-scorer of all time, with 10 hundred and 73 half-centuries.