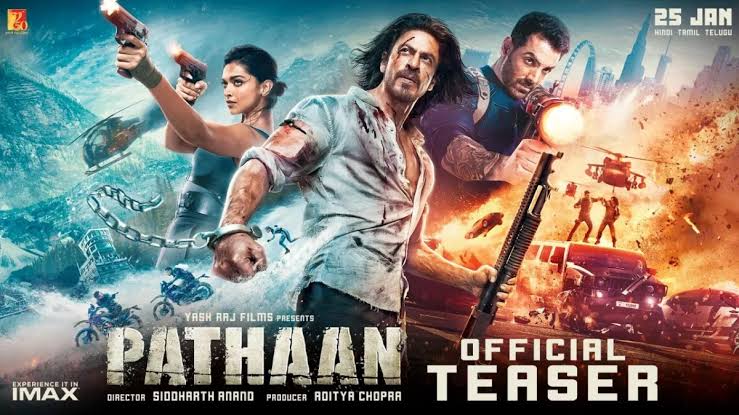 Shah Rukh Khan has given the best return gift to the fans on his 57th birthday. King Khan released the teaser of his upcoming film Pathan. Pathan is currently the most awaited film of Shah Rukh and fans have been waiting for its glimpse for a long time. Fans have been demanding the trailer on social media for a long time. Shah Rukh ended this wait today. Beginning of the teaser It is being told that Pathan was caught in his last mission and he has been tortured a lot, it is not known whether Pathan is alive or not. After this, with the entry of Pathan, the teaser goes out of its line and reaches the action turn. In this teaser full of thrill and action, a tremendous action sequence is being seen between Shah Rukh and John. Also, Deepika Padukone's entry in the teaser is attracting the attention of the fans.

In Pathan, Shah Rukh Khan is going to be seen in the role of a secret agent of the intelligence agency, who puts his life at risk to fulfill the mission of the country. Deepika Padukone and John Abraham are going to be seen in gray characters along with Shah Rukh in Pathan. Directed by Siddharth Anand, the film will release in Hindi as well as Tamil and Telugu on January 25, 2023, next year.

Shah Rukh Khan is returning to the silver screen after almost four years with Pathan. Next year many of his big films are coming to box office which includes films like Jawan, directed by Atlee, including Pathan, and Dunki, directed by Rajkumar Hirani which will present Shah Rukh in a different form than his image.