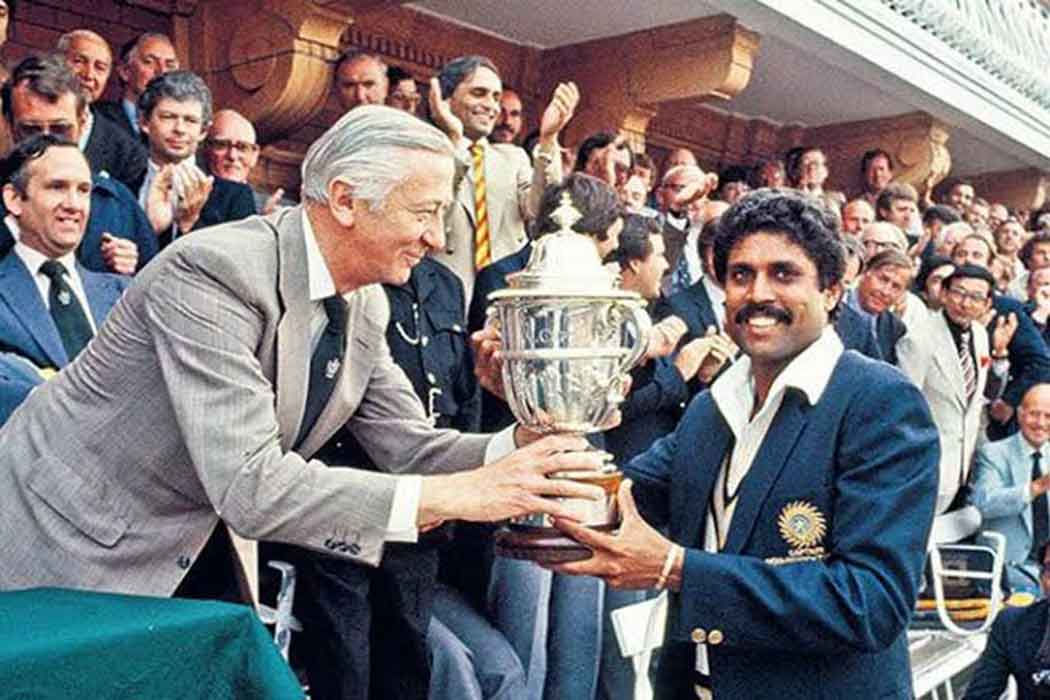 Born on January 6, 1959, he is one of the most inspiring all-rounders of all time who led the Indian team to win the World Cup in 1983. It was a historic moment for the country.

He went on to set numerous records in international cricket for himself and for the country.

In 2002, Wisden adjudged him the India Cricketer of the Century.

He is the only player in international cricket who has not only taken over 400 wickets but scored more than 5000 runs.

He was included in the ICC Cricket Hall of Fame in 2010. His fans, sports lovers, and prominent sports players, and teams have wished him his birthday.

The Board of Control for Cricket in India (BCCI) has tweeted, “9031 intl. runs, 687 intl. wickets, First player to take 200 ODI wickets. Only player to pick over 400 wickets & score more than 5000 runs in Tests, Wishing @therealkapildev - #TeamIndia's greatest all-rounder and 1983 World Cup-winning Captain - a very happy birthday.”