The residential project 'Rivali Park,' in suburban Mumbai, was the country's first housing project to be funded through the government's SWAMIH Fund. 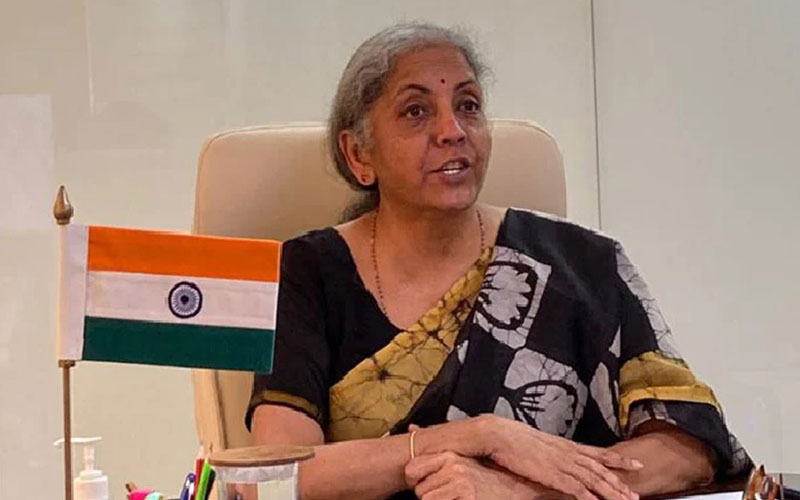 Finance Minister Nirmala Sitharaman handed over possession to homebuyers via a virtual event on Thursday, May 13, marking the completion of the government's Special Window for Affordable and Mid-Income Housing or SWAMIH fund's first residential project. The residential project 'Rivali Park,' located in suburban Mumbai, was the first housing project in the country to receive funding under the government's SWAMIH Fund, operated by SBICap projects, as per a statement released by the Finance Ministry.

FM Smt. @nsitharaman today performed the ceremonial handing over of keys to 650 homebuyers of #RivaliPark, Mumbai. This is the first stalled project completed with funding by GOI’s Special Window for Affordable & Mid-Income Housing Fund managed by SBICap Ventures.#SWAMIH
(1/3) pic.twitter.com/Ls5ibfGSWt

Finance Minister Nirmala Sitharaman introduced the Special Window for Affordable and Mid-Income Housing Fund in November 2019. Rivali Park Wintergreens is the first investment by the special window project fund, as well as the first project to be completed, as per the Finance Ministry. The 708-unit project is spread out over seven acres. CCI Projects Private Limited, a subsidiary of Cable Corporation of India Limited, is responsible for its growth.

Finance Minister Nirmala Sitharaman stated the government stepped in to provide funding to stressed moderate and mid-income housing projects, bringing relief to home buyers who had put their savings into the project.

The government anticipates that once these homes are built and finished, a significant portion of the capital invested in these projects will be released.

According to the Finance Ministry, the Special Window for Affordable and Mid-Income Housing Investment Fund is one of the country's largest private equity teams. The fund has so far granted final approval to 72 initiatives, totalling 44,100 houses. Preliminary approval was given to 132 projects, which will result in the completion of an additional 72,500 houses.

The fund aims to build 1,16,600 homes in total, bridging the confidence gap between homebuyers and developers by completing construction and delivering homes without relying on outside funding.