According to the NHC, the individual, a Zhenjiang resident was admitted to the hospital on April 28 after acquiring fever and other symptoms. 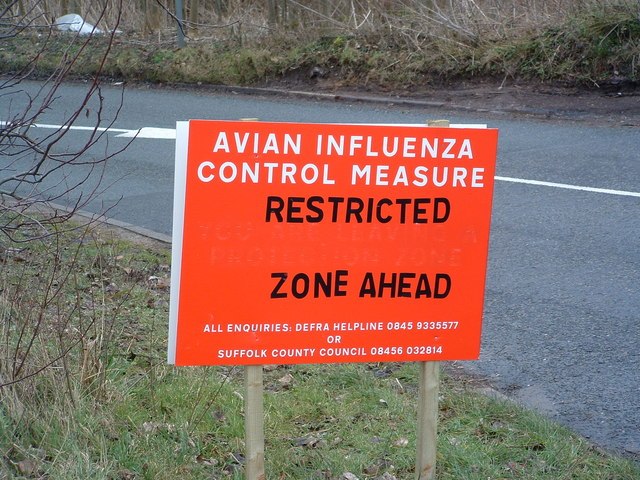 On Tuesday, June 1, 2021, China's National Health Commission announced that one case of human infection with the H10N3 strain of bird flu had been detected in Jiangsu province.

Bird flu, often known as avian flu, is caused by influenza viruses that pass from birds to humans. It can easily travel between birds, but it only causes disease in people on an infrequent occasion. According to a statement on the commission's website, the case was found in a 41-year-old man residing in Zhenjiang, a city in the eastern province.

The probability of it spreading on a big scale was relatively low. There has never been an instance of H10N3 infection in humans documented anywhere in the globe. In addition, H10N3 is a common pathogenic or less severe variant of the virus in poultry, and there was little likelihood of spreading widely.

The patient's contacts have been tracked down and are being monitored by local authorities. In addition, a highly virulent H5N6 avian flu strain was discovered in wild birds in Shenyang, Liaoning Province, northeast China, in April. In the 40 years leading up to 2018, only about 160 isolates of the virus were reported, predominantly in wild birds or ducks in Asia and a few isolated areas in North America. None had been found in chickens.

There are many distinct strains of avian influenza in China, and some of them sporadically infect people, generally individuals who interact with poultry. However, since the H7N9 variant killed roughly 300 people in 2016-2017, there have been no substantial human illnesses with bird flu.

Since the world is already under a pandemic due to deadly COVID-19, it is a serious matter. Therefore, this should be taken seriously, and authorities should be on high alert. Maybe China is marking itself relieved from COVID-19; another virus can be disastrous if not handled with utmost priority.