Gujarati film 'Chhello Show' is India's official entry for Oscars 2023, Netizens Not Impressed As RRR Out Of The Race

A historical moment for Gujarat and the Gujarati Film Industry as 'Chello Show', a Gujarati film will be India's official entry for the Oscars 2023. 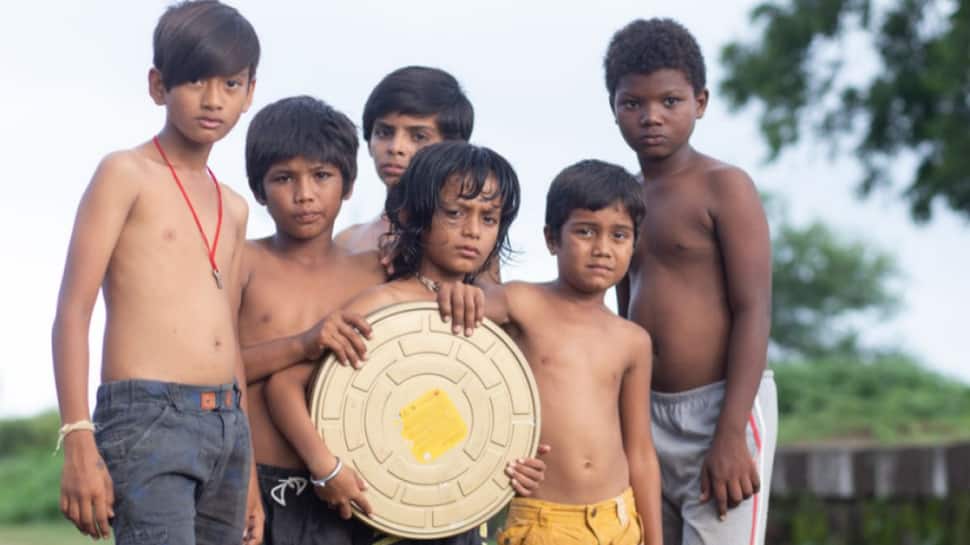 The film Chhello Show (Last Film Show) from India has been nominated for the Best International Feature Film category for Oscar 2023. It is a Gujarati film written and directed by Pan Nalin. The entire story of the film is woven on a village child.

The entry of the 110-minute film Chhello Show has shocked all the predictors, as there were long speculations that RRR or The Kashmir Files would be nominated for the Oscars, but it did not happen. Now the Film Federation of India has made an official announcement on September 20 to send Chello Show from India for Oscar 2023.

Pan Nalin, director of the film Chello show, has expressed his happiness on social media by tweeting. The director wrote, 'It's like a dream. Thanks to the Film Federation of India and FFI Jury Members. Thank you for believing in Chello Show. I can now breathe again and believe in cinema, which entertains and inspires people.

Chelo Show (Last Film Show) is the story of Samay, a young village boy who falls in love with films. In Chhalala village of Gujarat, a child reaches the projection room with the help of a cinema projector technician to watch a film and watches several films. His life changes completely while watching movies. The single-screen cinema culture has been shown well in the film.