David Miller's phenomenal 68 of 38 balls, which included three consecutive sixes in the final over, assisted in an immaculate victory of the Gujarat Titans, storming them into the IPL finale 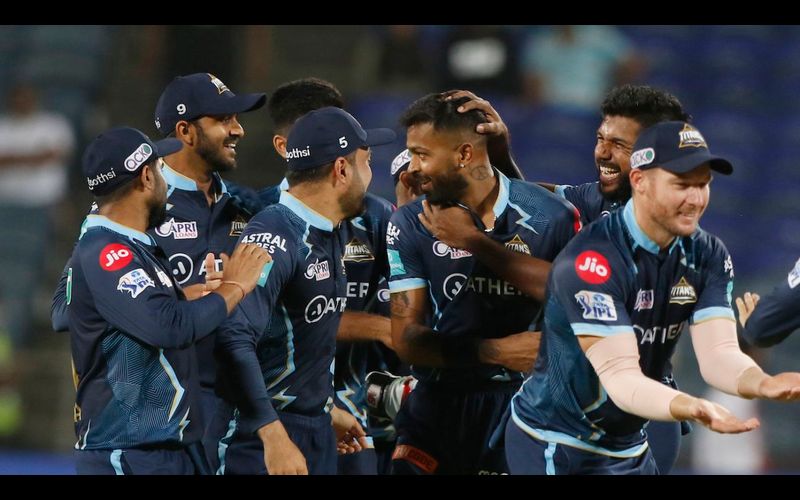 Gujarat Titans have reached the final of IPL 2022. Under Hardik Pandya's leadership, Gujarat beat Rajasthan Royals by seven wickets. Gujarat team achieved Rajasthan's target of 189 runs in 19.3 overs for the loss of three wickets. David Miller scored the most runs for Gujarat. He remained unbeaten on 68 off 38 balls.

Trent Boult and Obed McCoy took one wicket each for Rajasthan. Rajasthan team will now take on the winner of the Eliminator match between Lucknow and Bangalore in the second qualifier.

David Miller hit successive sixes in the first three balls of the last over of the famous Krishna and took the match to Gujarat in the final, and was named the Man of the match. Gujarat needed 16 runs in the last six balls to win. McCoy conceded just seven runs in the 19th over with a four.

After this, fans of the team took to Social Media to celebrate the victory of their favorite team.