As per the Gujarat DGP Ashish Bhatia, in the Botad spurious liquor tragedy, a total of 28 people have died. 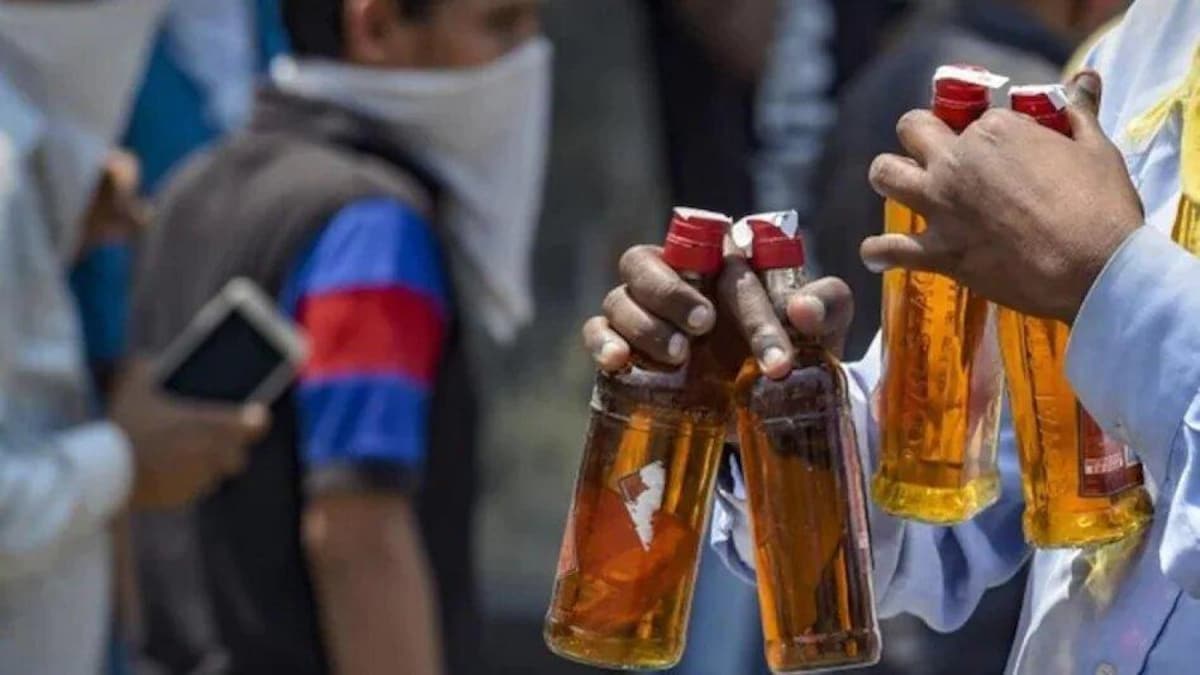 In Gujarat's Botad district, 29 people have died so far due to the consumption of spurious liquor, while the condition of 30 is critical. On Monday, 10 people died in this case. At the same time, 19 people died during treatment today. In this case, 14 people including the main accused have been arrested. The SIT has started the investigation of the case. This has happened after the fact that as per the State Government Laws, the sale and consumption of liquor are prohibited.

In the preliminary investigation, it was found that on Monday, people from 8 villages had come to drink alcohol at a liquor furnace in Rojid village of Barwala. Instead of alcohol, people were given methanol chemicals there. This methanol was brought from Ahmedabad. Instead of taking the dead bodies of those who died after consuming poisonous liquor, the last rites were performed on the ground in the open. Most of the bodies of 9 people have been cremated in the Rosind village. Apart from Rosind, there are weeds in Race, Quartet, Dhandhuka, Naboi, Ranpari, Polarpur, and Chauraga due to poisonous liquor.

Minister-in-charge of the district Vinu Marodia said that this incident is sad and shameful. We will investigate how and who is selling liquor in the state despite prohibition? Action will also be taken against the guilty police officers. Congress leader Shakti Singh Gohil has questioned the government and asked how was the poisonous liquor found in prohibited Gujarat? He said- The government has given the responsibility of investigation to the DSP, but the role of the police itself is doubtful, in such a situation how will the proper investigation be done.