Gujarat is not a part of Pakistan: Devendra Fadnavis on Foxconn controversy 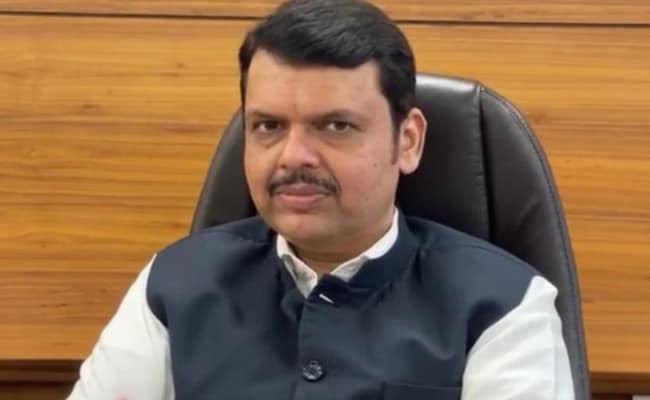 Maharashtra Deputy Chief Minister Devendra Fadnavis on Friday said the neighboring state is not a part of Pakistan, amid criticism that the Gujarat government backed the multi-hundred-crore Vedanta-Foxconn semiconductor project. He alleged that during the tenure of the erstwhile Maha Vikas Aghadi government of Maharashtra, a '10 per cent commission' had to be paid for taking any subsidy.

Without naming the Uddhav Thackeray-led Shiv Sena, Fadnavis hit out at the party and said the Thackeray government opposed big projects like refineries in the state. He said that with this project, Maharashtra could have gone ten years ahead of other states.

Devendra Fadnavis said that as soon as he became deputy chief minister at the end of June, he had personally met Vedanta chairman Anil Agarwal and Maharashtra had put forward the same proposal to the company as Gujarat but was told that the decision to set up a semiconductor unit in Gujarat was final. had reached the stage.

"When you Maha Vikas Aghadi were in power (from November 2019 to June 2022), Maharashtra was behind Gujarat (in bringing in foreign direct investment). In the next two years, we will take Maharashtra ahead of Gujarat."

While attending the program here, the Deputy Chief Minister said, "Gujarat is not Pakistan. He is our brother. This is a healthy competition. We want to go beyond Karnataka also."