Gujarat elections: Modi, Kejriwal to address rallies in Surat in the last phase of campaign 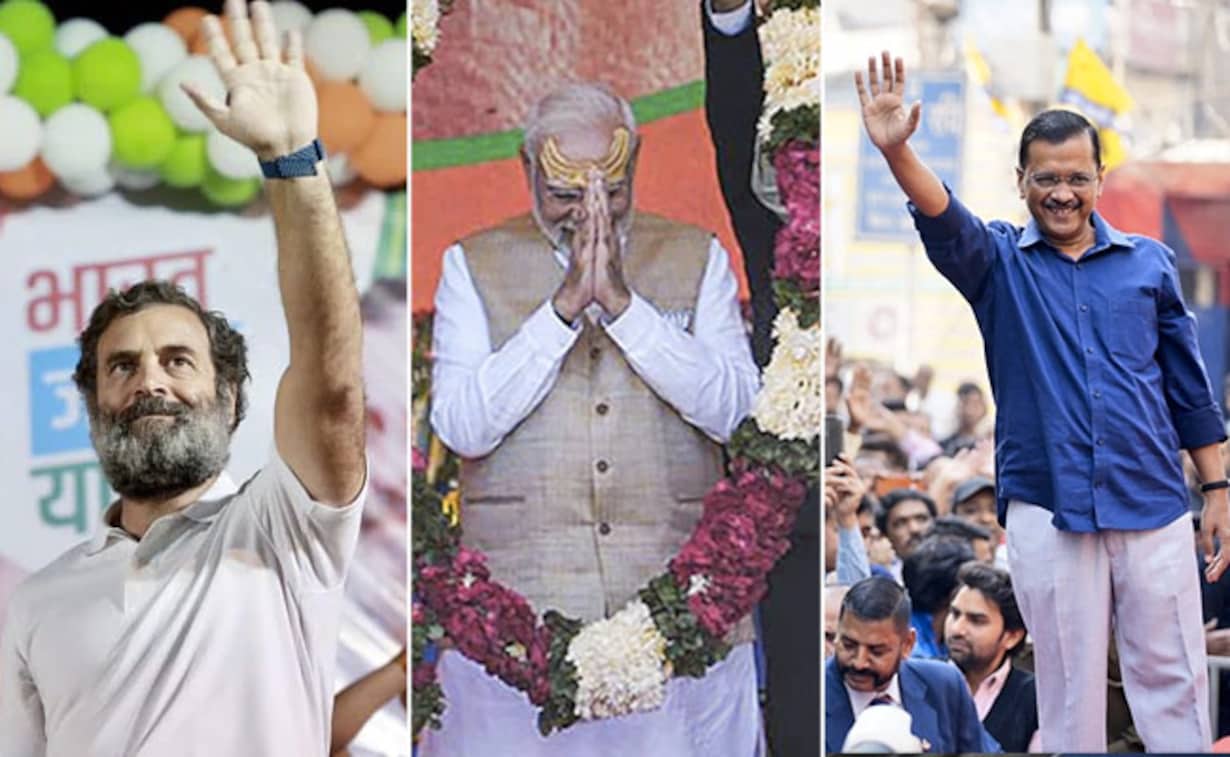 Ahmedabad: Prime Minister Narendra Modi and Aam Aadmi Party (AAP) leader Arvind Kejriwal will address campaign rallies in Gujarat's Surat on Sunday. In the first phase of the 182-member Gujarat assembly elections, voting will be held in Surat on December 1. Local Bharatiya Janata Party (BJP) leader Jagdish Patel said Modi would address a public meeting at Mota Varachha in Surat after a 25-km roadshow from the airport to the rally site. The Prime Minister is also scheduled to address three rallies in Bharuch's Nerang and Kheda districts.

Kejriwal will be on a two-day visit to Surat, which has been a BJP bastion for a long time. He will hold meetings with leaders of the textile industry as well as gem artisans and address a public meeting at Yogi Chowk. AAP's State General Secretary Manoj Sorathia said that the Chief Minister of Delhi will also hold a roadshow in Katargam.

Sorathiya claimed, “Surat has become the center of AAP in Gujarat today. Surat Municipal Corporation is the largest municipal body of Gujarat today. As per our internal survey, AAP is ahead in all 12 seats in Surat with more vote share than BJP. He said people associated with the textile and diamond industries are supporting AAP.