Voting has started for the second phase of the assembly elections in Gujarat. 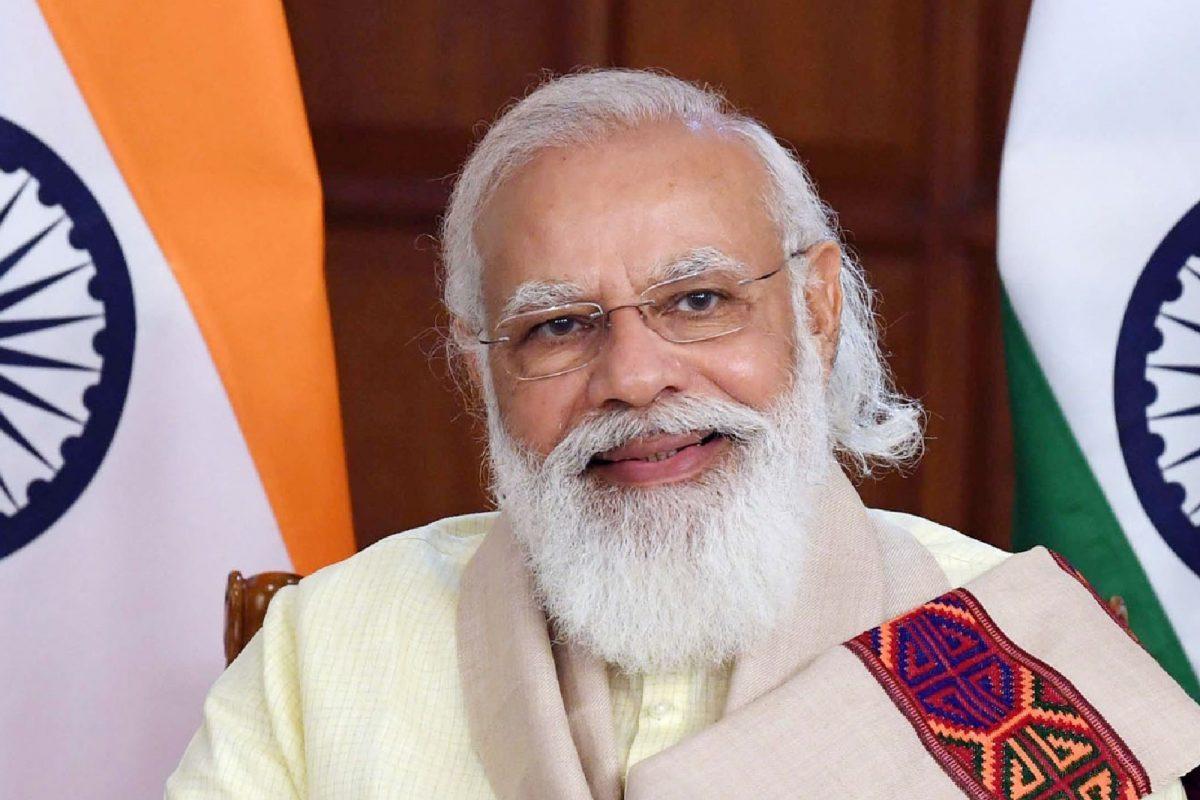 Voting has started for the second phase of the assembly elections in Gujarat. Polling will be held on 93 seats in 14 districts of north and central Gujarat from 8 am to 5 pm. In the second phase, about 25 million voters will decide the fate of 833 candidates.

PM Narendra Modi casts his vote at a polling booth in the Ranip area of ​​Ahmedabad. When the PM reached Ranip to vote, he was welcomed with drums and drums. At the same time, a woman was standing near the ballot box in the polling booth, so she also waited for her turn. After voting, the PM came out and showed the ink mark. During this, slogans of Modi-Modi started echoing all around.

Home Minister Amit Shah also voted at Naranpura in Ahmedabad around 10.45 am. Like Modi, Shah also walked on the road to greet people after casting his vote.