The performance of the Congress in the Gujarat assembly elections has been very disappointing. The situation is such that the Congress is facing a loss of more than 50 seats. 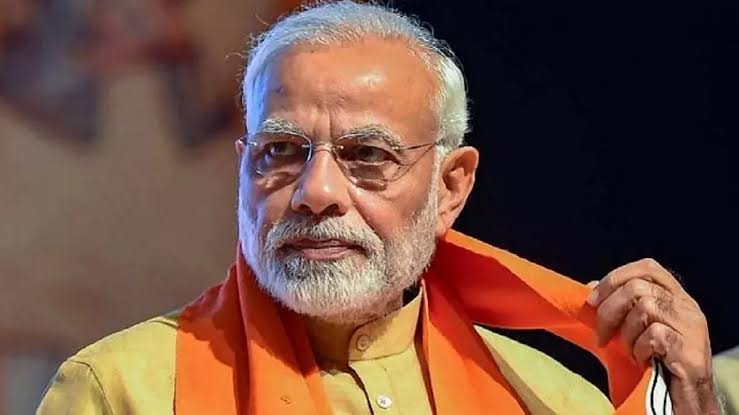 The kind of trends that have emerged so far in the assembly elections in Gujarat are telling a new story in themselves. In the initial trend of counting, the ruling Bharatiya Janata Party seems to be taking a big lead. The strength of the BJP's hold in Gujarat can be gauged from the fact that the BJP has not lost any assembly election in the state since 1995. The Congress is heading towards its worst ever tally of 33 in 1990.

Significantly, the BJP has not lost a single election in the state since 1995. Congress's Madhav Singh Solanki government has the highest record of 149 seats in 1985, which can be broken this time. In the trends BJP has crossed its peak of 150 seats out of total 182 seats. In the 2002 Gujarat elections, the BJP won 127 seats under the leadership of then Chief Minister Narendra Modi.