The list released by the party on Saturday includes the names of four seats from Saurashtra and two from South Gujarat. BJP has fielded candidates on Dhoraji, Khambhalia, Kutiyana, Bhavnagar East, Dediapada and Chaurasi seats. 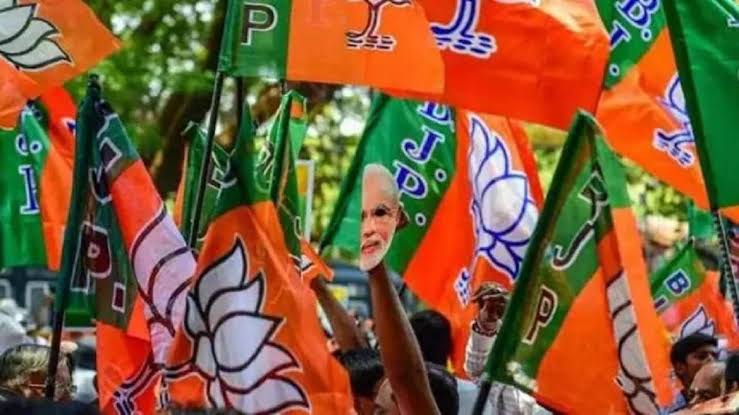 Earlier, the party had released the first list of 160 candidates on 10 November. CM Bhupendra Patel has been nominated from Ghatlodia assembly seat. At the same time, Rivaba, wife of cricketer Ravindra Jadeja, has been given ticket from Jamnagar North. In the first list, 14 women got tickets. This time the party has given tickets to 69 sitting MLAs, while 30 people have been denied tickets.

Gujarat, which has 182 assembly seats, will go to polls in two phases on December 1 and 5. The results will come along with Himachal Pradesh on December 8.