The Aam Aadmi Party has also included the names of two women ministers of Punjab government Baljinder Kaur and Anmol Gagan Mann among the star campaigners for campaigning in the Gujarat Assembly elections. 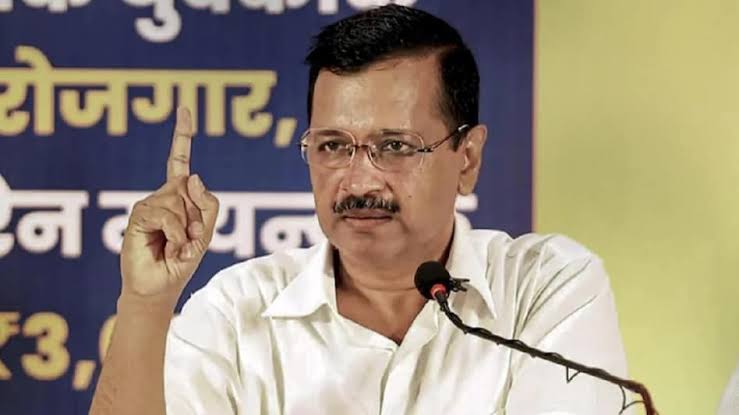 For the Gujarat Assembly Elections 2022, the Aam Aadmi Party has released the list of its star campaigners. In this list of 20 leaders, the names of Delhi Chief Minister Arvind Kejriwal and Punjab Chief Minister Bhagwant Mann, along with Delhi Deputy Chief Minister Manish Sisodia, MPs Sanjay Singh and Raghav Chadha are also included. Along with Bhagwant Mann, the party has expressed confidence in the leaders of Delhi as well as Punjab in the Gujarat election campaign. The party has also included two women leaders as star campaigners.