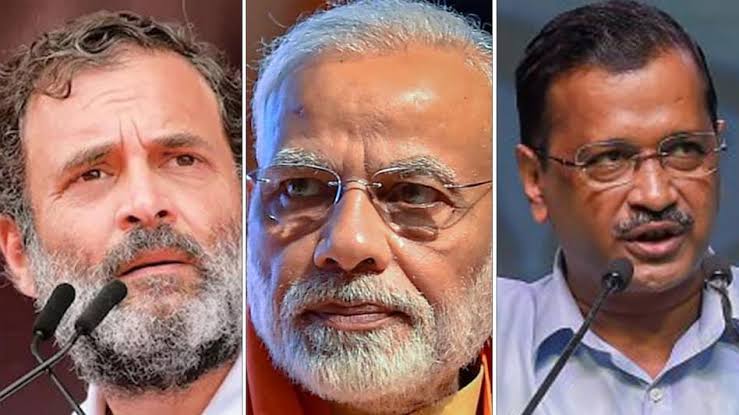 As per the information, the Congress has given tickets to Jayanthi Jerjbhai Patel from Morbi, Jeevan Kumbharvadia from Jamnagar Rural, Chhattar Singh Gunjariya from Dhrangadhra, Mansukhbhai Kalaria from Rajkot West and Divyesh Chavda from Gariyadhar. Apart from this, Congress has fielded Jignesh Mevani from Vadgam (SC) seat, Thakor Mohan Singh from Mansa, Baldevji Thakor from Kalol, Imran Khedawala from Jamalpur-Khadia, Amit Chavda from Anklav and Bal Kishan Patel from Dabhoi in the sixth list of 33 candidates.

On November 4, the Congress released its first list announcing the names of 43 candidates for the Gujarat Assembly elections. After this, on November 10, the party released another list of 46 names. At the same time, a list of seven candidates was released on Friday. Also, the fourth list of nine candidates was released on Saturday. Voting for the 182-member Gujarat Assembly will be held in two phases. Elections will be held on December 1 and 5. The counting of votes will take place on December 8.