Taxpayers with a turnover of more than 5 crores will be given an extra 15 days to file their monthly summary return GSTR-3B without incurring late fees. 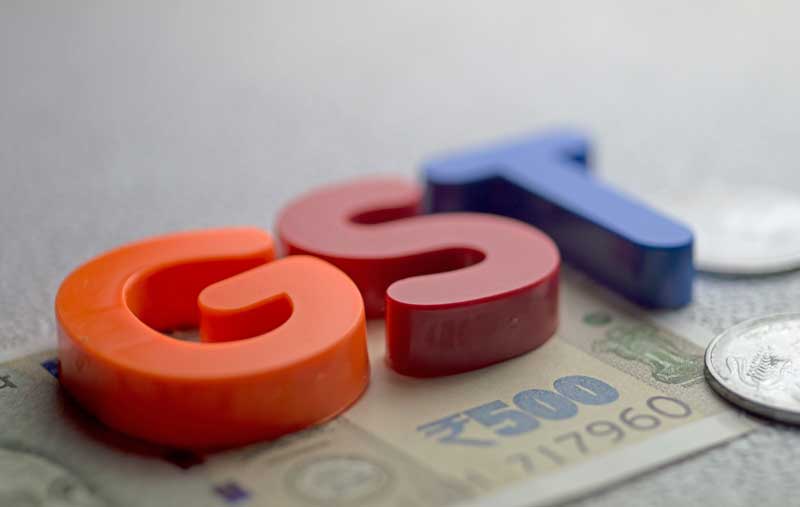 In light of the difficulties faced by taxpayers as a result of the second wave of the Covid-19 pandemic, the government has waived late fees and reduced interest rates for late filers of the GST monthly return GSTR-3B for March and April. The changes will take effect on 18th April, according to the Central Board of Indirect Taxes and Customs (CBIC).

Taxpayers with a turnover of more than Rs 5 crore have been given an additional 15 days to file their monthly summary return GSTR-3B and pay their taxes without incurring late fees.

For the first 15 days, they would be forced to pay a lower rate of 9%, after which the rate would increase to 18%. Those with a turnover of less than Rs 5 crore in the previous financial year have an extra 30 days from their original due date to file 3B returns for March and April, with no late fees. For the first 15 days, the interest rate would be 'Nil,' but after that, it would be 9%.

After 30 days, an 18% interest rate will be applied. The Central Board of Indirect Taxes and Customs (CBIC) announced the relaxations on 1st May, stating that they would take effect on 18th April. In addition, the deadline for filing the April sales return GSTR-1 has been extended from 11th May to 26th May.

The deadline for filing returns for the financial year ended 31st March 2021, has been extended by a month to 31st May for composition dealers filing sales return GSTR-4.

According to AMRG & Associates senior partner Rajat Mohan, the government has implemented compliance-related reliefs for the two-month block of March and April 2021 due to Covid-induced exigencies. Regardless of the size of operations, every taxpayer in the country is qualified for some kind of extension.

"When GSTR -3B filings are postponed by up to 15 days, large taxpayers can receive a full waiver of late fees and partial exemption from interest levy. Small taxpayers, on the other hand, would receive equal benefits even though their filings are delayed by up to 30 days" Mohan stated. Although companies must file GSTR-1 by the 11th day of the following month, GSTR-3B is filed in a phased fashion between the 20th and 24th days of the following month.