Andrew Tate and his brother have been arrested in Romania in human trafficking investigation. 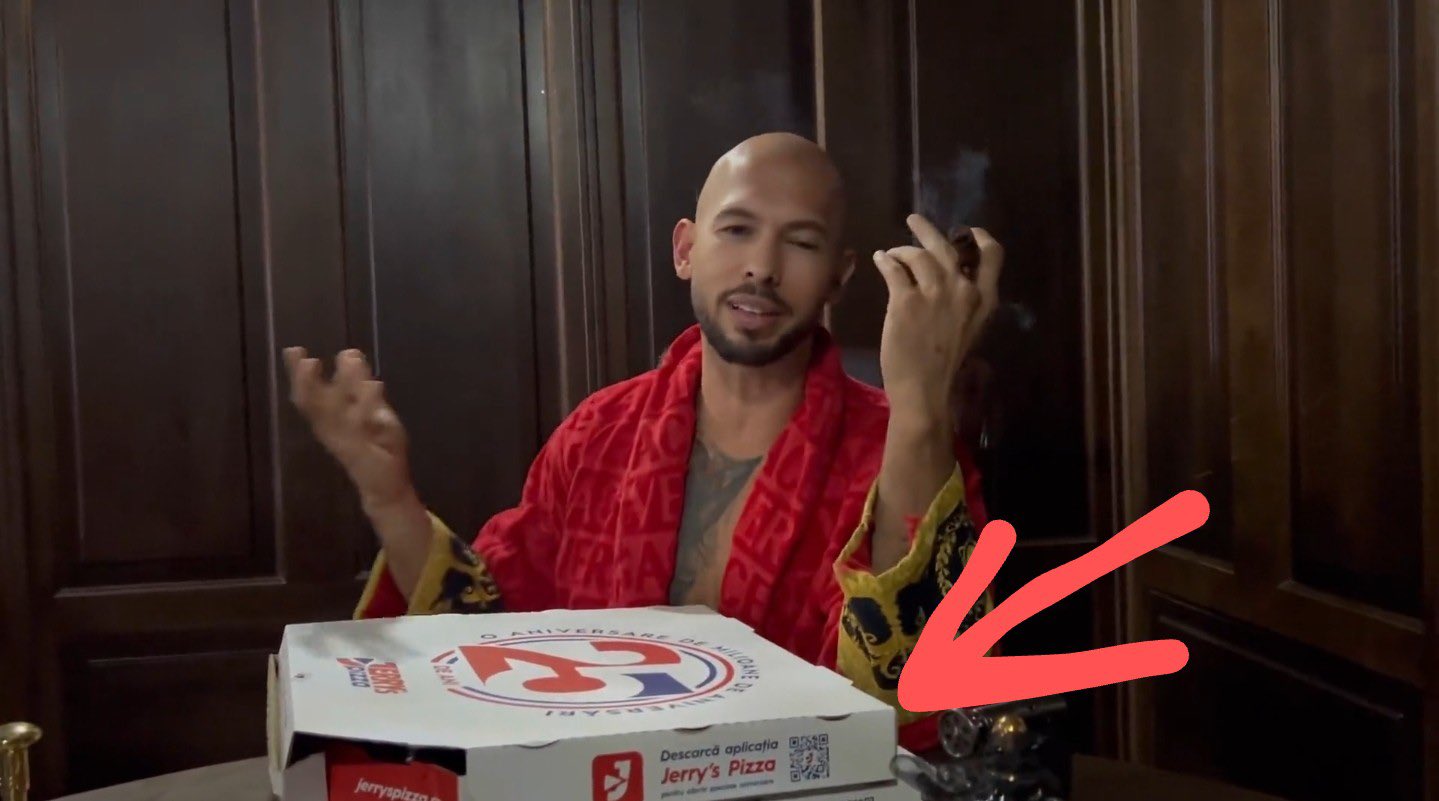 Greta Thunberg, the 19-year-old climate activist who single-handedly humiliated 36-year-old Andrew Tate, became a prominent reason behind Tate's arrest for human trafficking in Romania. This happened after self-proclaimed misogynist Tate tried to “clap back” at Greta.

According to Pop Base, "Andrew Tate’s video in response to Greta Thunberg allowed Romanian authorities to confirm he was in the country, and arrest him in human trafficking investigation, due to the pizza chain shown in the 2-minute rant."

After the arrest, Greta Thunberg reacted to Andrew Tate getting arrested with the help of the pizza box that appeared in his rant video towards her: “This is what happens when you don’t recycle your pizza boxes”

Since Tate's arrest, Social Media has been singing praises for Greta. A user wrote, "The next time you hear somebody say that someone "hits like a girl," remind them what Greta Thunberg did to a kickboxing internet troll with small dick energy. She hit him so hard he turned himself in to the authorities."

Another wrote, "Greta is one true Environmental activist, taking the trash out in every way possible."