Grandson Asked Dadi Have You Ever Kissed Dada Ji Grandmother Reaction Goes Viral On Internet .This video was shared on November 14 from the Instagram handle tarun_dasil. He wrote in the caption – Awkward conversation with grandmother. 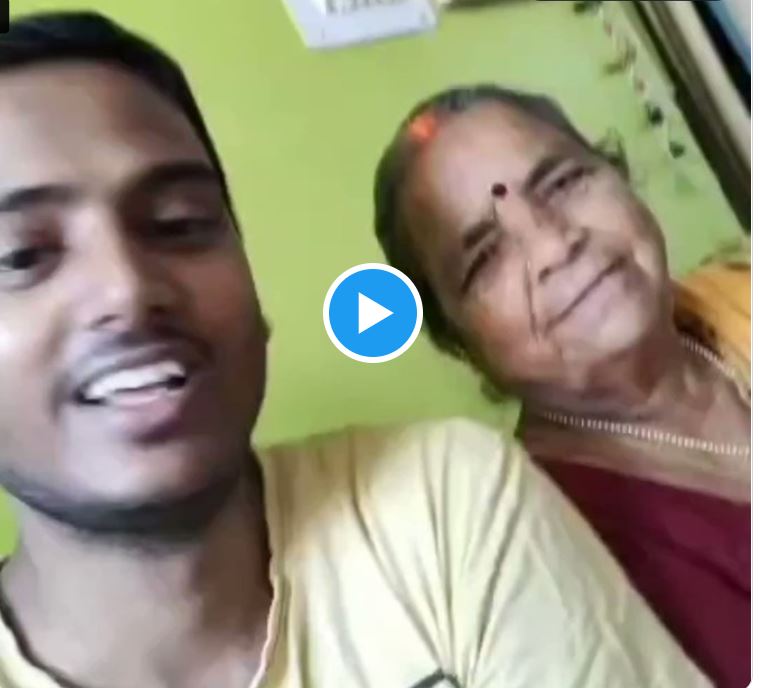 Dadi is so shy that the onlooker just keeps on watching. Yes, she responds by saying 'Hey Baap Re...' in such a way that you too will become a fan of Dadi! Actually, both are talking in Bhojpuri, so their style is also being liked by the Internet public.

This video was shared on November 14 from the Instagram handle tarun_dasil. He wrote in the caption – Awkward conversation with grandmother. Till the time of writing this news, more than 25 lakh views, more than 2 lakh 63 thousand likes and hundreds of comments have been received. Some users called this clip cute and some wrote that in our Bihar grandmothers are shy like this. At the same time, a user wrote that this Bihari style is winning our hearts. What is your opinion on this? Do write in the comment section.