Although India has not appointed any Chinese participants in the six-month trials which involve testing 5G gear and technologies in a variety of settings, it has not barred them from providing 5G equipment to carriers 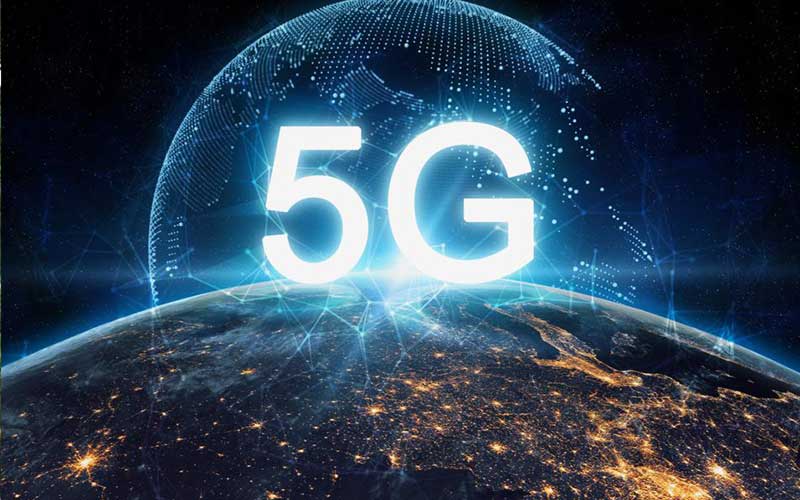 On Tuesday, telecom service providers were given authorization by the Telecom Department for 5G technologies and spectrum trials in the country. Bharti Airtel, Reliance JioInfocomm, Vodafone Idea, and MTNL will carry out 5G trials in various parts of India, covering rural, semi-urban, and urban areas.

In a statement by the Telecom Department, it was said, "The Department of Telecommunications (DoT) approved today permissions to Telecom Service Providers (TSPs) for conducting trials for use and applications of 5G technology. The applicant TSPs include Bharti Airtel Ltd, Reliance JioInfocomm Ltd, Vodafone Idea Ltd and MTNL."

Ericsson, Nokia, Samsung, and C-DOT are among the original equipment manufacturers and technology suppliers who have partnered with these telecom companies.

Bharti Airtel along with Vodafone Idea had originally proposed plans to conduct trials using Huawei technologies from China. However, they later revised their applications in which the trials would be conducted without the use of Chinese technologies.

The telecom firms' decision to ignore Huawei Technologies Co. and ZTE Corp. follows similar moves by the United States, the United Kingdom, and Australia, all of which have voiced concern about the companies' ties to the Chinese government.

Although India has not appointed any Chinese participants in the six-month trials which involve testing 5G gear and technologies in a variety of settings, it has not barred them from providing 5G equipment to carriers.

The Department of Telecommunications said, "The duration of the trials, at present, is for a period of 6 months. This includes a time period of 2 months for procurement and setting up of the equipment."

The government will move forward with 5G auctions after the trials are finished, which is estimated to take six months.

The Centre has said that, “The 5G technology is expected to deliver improved user experience in terms of data download rates (expected to be 10 times that of 4G), up to three times greater spectrum efficiency, and ultra-low latency to enable Industry 4.0."