Government will bring guidelines for social media influencers, will have to pay fine for not obeying

According to an official source, preparations are on to issue these guidelines from the Ministry of Consumer Affairs. In this it will be told what to do or what not to do for social media influencers. 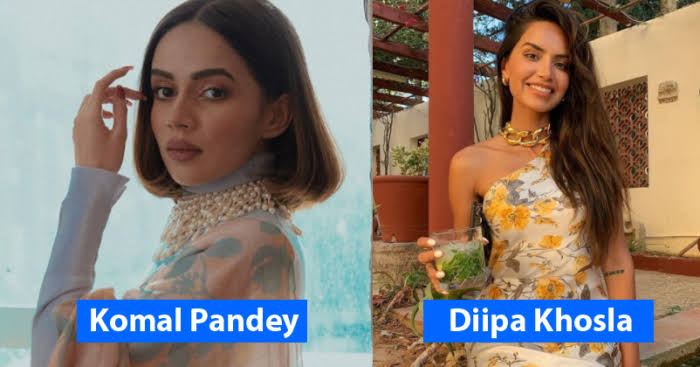 According to experts, celebrities will also be brought under the ambit of these guidelines. This guideline will have to be followed by all social media influencers and celebrities. The government has also prepared to impose fines on those who do not follow these guidelines. According to sources related to the government, the work of consultation with all the stakeholders has been completed to issue this guideline.

According to an official source, preparations are on to issue these guidelines from the Ministry of Consumer Affairs. In this it will be told what to do or what not to do for social media influencers.

Accordingly, the Department of Consumer Affairs is preparing to curb fake reviews posted on e-commerce websites. The process of developing a framework for this has been completed. It will also be released soon. In May this year, the department along with the Advertising Standards Council of India (ASCI) had a virtual meeting with stakeholders including e-commerce entities to discuss the impact of fake reviews on their platforms. Explain that fake reviews of a product mislead consumers to buy products and services online. It is necessary to fix the responsibility of the reviewer of the product and the e-commerce platform. Consumer Affairs Secretary Rohit Kumar Singh has said in this matter that the authenticity of the reviewer and the responsibility of the platform are the two major issues that should be ensured. He said that companies engaged in the business of e-commerce should disclose how they select the most relevant reviews in a fair and transparent manner.