The incidents of attacks on minority Hindus and non-Kashmiris have increased since August 5, 2019, after the abrogation of Article 370. In almost three years, terrorists have killed at least 14 non-Muslims, non-Kashmiris, and Kashmiri Pandits. 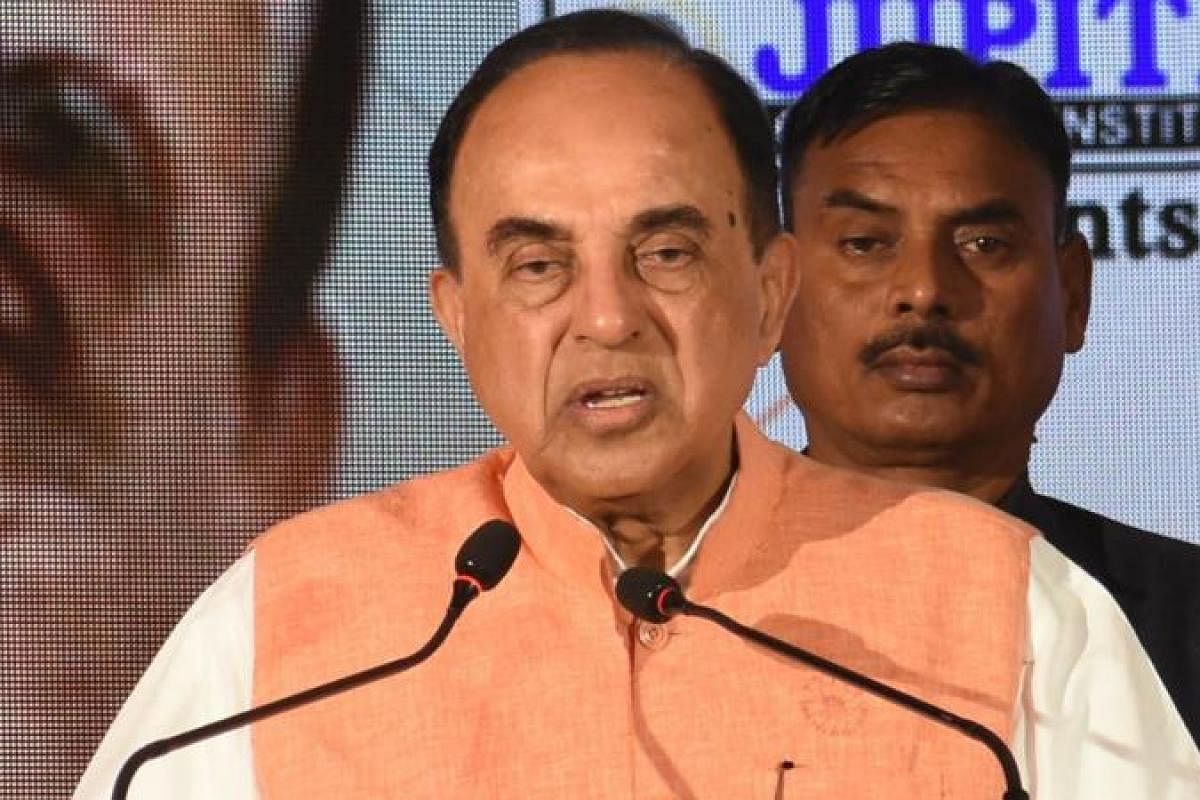 Politics has heated up over the murder of Kashmiri Pandit Rahul Bhatt by terrorists. BJP leader Subramanian Swamy on Friday said Bhatt's murder should not be taken lightly, as is being done by the Modi government. He also said that Modi should visit Srinagar on the matter.

Terrorists in Kashmir have carried out the second incident of target killing within 15 hours. In Pulwama on Friday morning, terrorists entered the house and shot a policeman, which left him seriously injured. He was taken to a local hospital for treatment, where he succumbed. The local police officer said that Riyaz Ahmed Thokar was present at his house in Gudura. Security forces have started operations in search of terrorists. Earlier on Thursday evening in Budgam, Kashmiri Pandit employee Rahul Bhatt was killed by entering the office. Bhatt was appointed as a clerk in the Tehsil office on 9 September 2020. He was presently living with the family in Sheikhpora Displaced Colony.

After the incident, security was tightened in the colony of all the displaced. Along with strengthening the security cordon outside Sheikhpora of Budgam as well as Vesu of Anantnag and the colony of employees living in North Kashmir, patrolling has also been increased. The concerned administration says that after meeting the displaced, they have been assured that proper arrangements have been made for their safety.