The samples should be collected as per the rules laid down by the National Institute of Virology (NIV) and the DSO will be responsible for sending it to the laboratory. 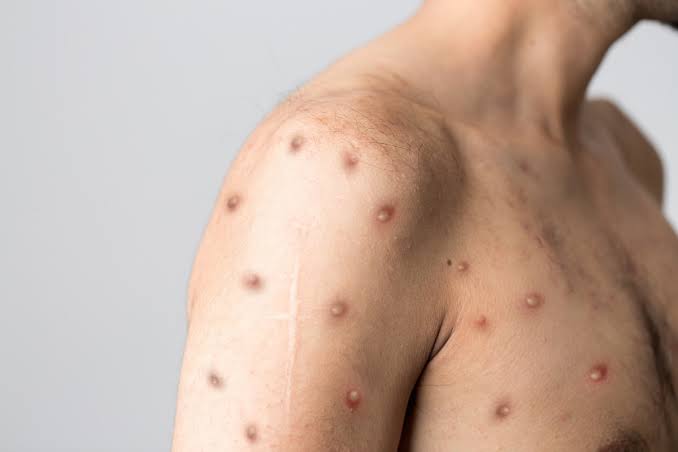 After two cases of monkeypox were reported in Kerala, the state government on Wednesday issued a standard operating procedure (SOP) for isolation, sample collection and treatment of infected people or those showing symptoms. State Health Minister Veena George gave the details of the SOP in a press release, which will have to be followed by all private and government hospitals. He said that any person who has traveled in the last 21 days to the country where the cases of monkeypox have been reported. If they see red spots on their body or if they have other symptoms like headache, body aches or fever, then they may be infected with the suspected virus.

In a press release, the minister said that there is a risk of spreading the infection through close physical or direct skin-to-skin contact, having sex with an infected person or touching their bedding or clothing. All people falling in this category will be considered as close contacts of the patient. The infection can be confirmed only through PCR test. According to the SOP of the Health Department, the treatment of suspected and probable patients of monkeypox will be done separately and the District Surveillance Officer (DSO) will be informed in this regard immediately.

According to the SOP, if the person in close contact has fever, then they should be isolated and if red spots are seen on their body, then their samples should be sent for monkeypox test. Even if there is no symptom in any person who came in close contact with the patient, even then they should not donate blood etc. Significantly, the second case of monkeypox in India was reported on Monday in Kannur district of Kerala. The first case of monkeypox in the country was also reported on July 14 in Kollam district of South Kerala.