The Railway Minister also dismissed the question that in recent times the number of employees recruited through Railway Recruitment Boards (RRBs) has come down and the number of contractual employees is increasing. 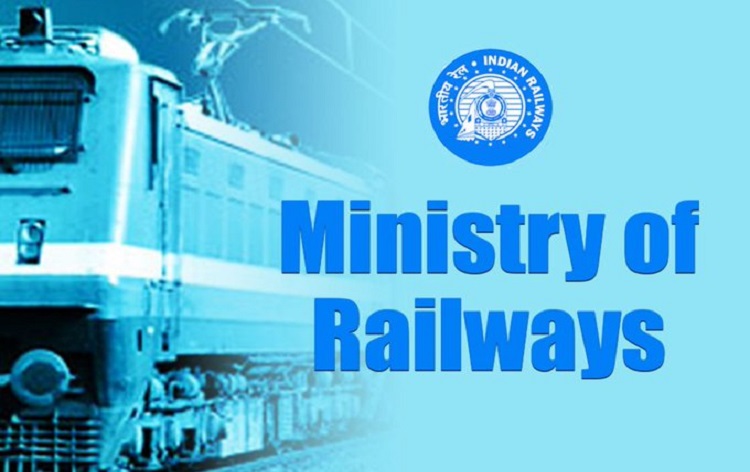 Railway Minister Ashwini Vaishnav said that there is no proposal with the government to privatize the railways. In a written reply to a question in Lok Sabha, Vaishnav said that there is no proposal under consideration to operate regular train services through Public Private Partnership (PPP). The Railway Minister also dismissed the question that in recent times the number of employees recruited through Railway Recruitment Boards (RRBs) has come down and the number of contractual employees is increasing.

A total of 26 commercial flights have been operated under the Bharat Gaurav scheme till 30th November. 15 service providers have been registered on the respective portal. Of these, four have been allotted rakes as per their demand. In response to another question, the Railway Minister said that there is no proposal to include solar trains in the Indian Railways fleet. He said the solar system works during day time and gives a battery backup of four-five hours. This system does not work properly in fog and rain and the battery backup gets reduced to 2 to 3 hours depending on the weather conditions. That's why no further work has been done on it.

The Gati Shakti Cargo Terminal (GCT) policy aims to develop the GCT in the next three years. Work on 22 GCT is already in progress. For the remaining developments, Railways has received 125 applications and has given in-principle approval to 79. In a written reply to a question in the Lok Sabha on Tuesday, Minister of Railways, Communications and Electronics & Information Technology Ashwani Vaishnav said that the locations of GCTs are being decided based on the demand of the industry and the capacity of cargo traffic. He said that the terminal has to be developed on non-railway land. For this, GCT operators have been given the responsibility of identifying the location. The land will be identified by the Railways to be developed fully or partially on Railway land and GCT operators will be selected through a tender process for construction and operation of the terminal.