The meeting of the Cabinet Committee on Economic Affairs (CCEA) and the Union Cabinet is scheduled to be held tomorrow i.e. on July 13. 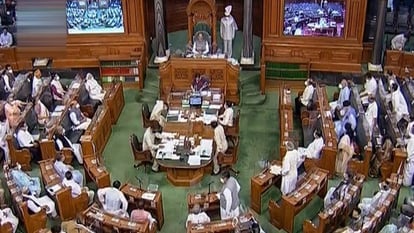 This time in the monsoon session, the government can introduce many bills. At the same time, the opposition parties can surround the government on many issues apart from inflation, ED, unemployment. The issue of change of power in Maharashtra can also become a problem for the government.