The meeting was informed by the Union health secretary that the CoWIN portal would be supported by Hindi along with 14 regional languages in the next week. 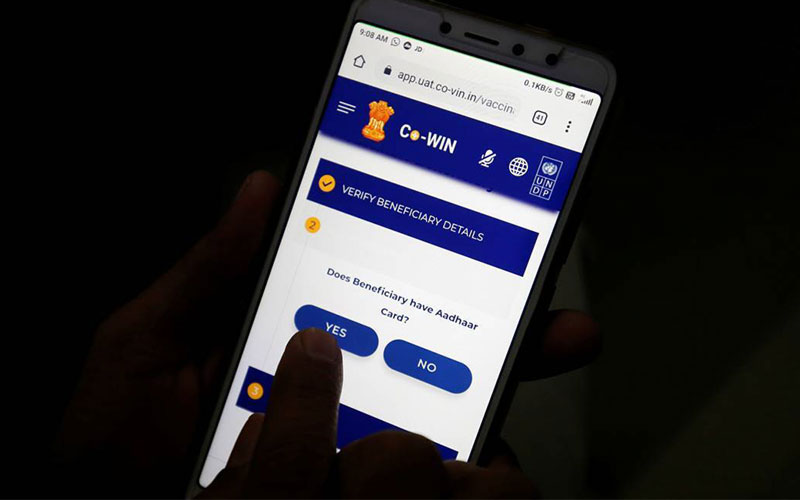 The CoWIN portal will be made available in Hindi and 14 other regional languages by next week, according to the Union Health Ministry, also 17 more laboratories will be introduced to the INSACOG network to track Covid-19 variants.

These decisions were declared at the 26th meeting of the high-level Group of Ministers (GoM) on Covid-19, convened by Health Minister Harsh Vardhan, on Monday, as per a statement from the ministry.

Union Health Minister Harsh Vardhan told his peers that the INSACOG network will be expanded to include 17 additional laboratories, which will increase the number of samples screened and enable for further spatial research, according to the ministry.

Dr. Harsh Vardhan praised the contributions of defence scientists, in unveiling India's first indigenous medicine, 2-deoxy-D-glucose or 2-DG which is developed by DRDO in partnership with INMAS and Hyderabad based Dr. Reddy's laboratories.

The drug's research and development work began in April 2020 and concluded recently when the DCGI granted it emergency-use authorization. The minister told the participants that the medication has the capability to be a huge breakaway in the India's pandemic response because it decreases patients' reliance on oxygen administration and has the ability to be consumed differentially and selectively.

Vardhan noted that after 26 days, the number of new Covid-19 cases in India had fallen below the three-lakh threshold for the first time. In addition, the active caseload has decreased by 1,01,461 cases in the last 24 hours.

The meeting was informed by the Union health secretary that the CoWIN portal would be supported by Hindi along with 14 regional languages in the next week.

The DG of the ICMR has included information on the home-isolation recommendations, which have been translated into Hindi language as well as in other regional languages in order to cater to a broader demographic. Warning signs regarding hospitalisation, ICU entry, and the possible administration of Remdesivir and Tocilizumab were some other issues discussed in the meeting.