Gotabaya fought in public interest by forgetting differences with all political parties and protesters.

Gotabaya said "It is my heartfelt desire to call upon the people to join hands to take forward the struggle in the public interest by putting aside political differences". 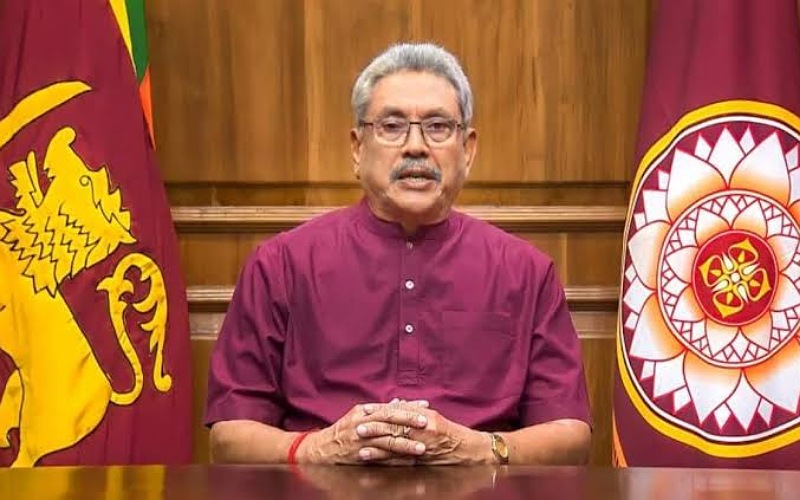 Sri Lankan President Gotabaya Rajapaksa on Sunday urged all political parties to put aside their differences and call on the protesting citizens to fight in the public interest. Protesters are calling for his government to resign immediately for failing to solve the country's toughest economic crisis.

A day before his message to the public on International Labor Day, a powerful Buddhist monk in the island country warned on Saturday that Gotabaya's elder brother Prime Minister Mahinda Rajapaksa would not resign to clear the way for the formation of an interim government. So people may be compelled to reject politicians. An interim government is being demanded to end the political and economic crisis in the country.

Gotabaya tweeted, 'On the occasion of International Labor Day, I once again invite the leaders of all political parties to reach a common opinion on behalf of the people. It is my heartfelt desire to call upon the people to join hands to take forward the struggle in the public interest by putting aside political differences.