Google profiting from Work from Home, saving more than $1 billion

The amount spent on travel and entertainment decreased by $371 million according to a report by the company. 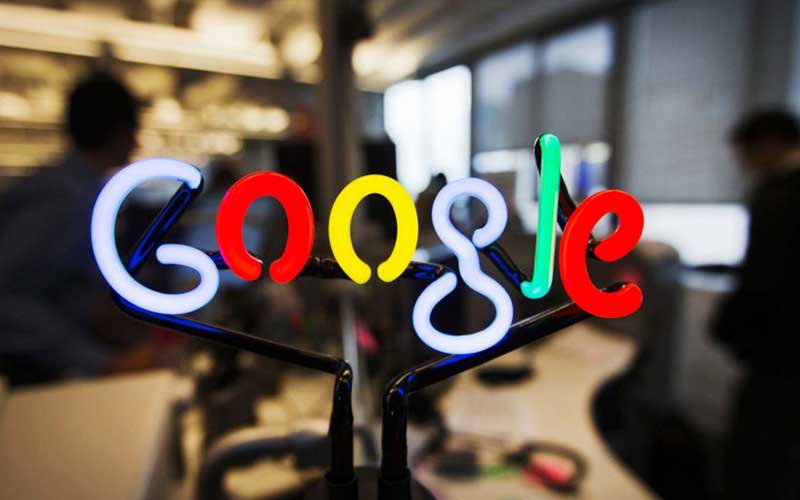 Employees all around the world have been cooped up in their apartments, working from the safety of their homes clad in pajamas and perked up in front of innumerable Zoom meetings or video conferences.

As Covid-19 restrictions are becoming lax around the world, companies are recalling back their employees with application of appropriate safety protocols.

Huge corporations such as Google have saved up on a lot of expenses involving employee entertainment, their upkeep which involve decompression capsules, massages, food and other such perks.

The companies no longer have to cater to formalities such as host corporate events, galas or offer travelling benefits among other things.The amount spent on travel and entertainment decreased by $371 million according to a report by the company.

As per a company filing, Alphabet which is Google's parent company saved $268 million in first-quarter costs from company advertising, travel, and entertainment, when comparing expenses to the same time a year before, “primarily as a result of COVID-19.”

This will amount to more than $1 billion if we calculate the annual saving from the quarterly savings of$268 million. Indeed, owing to the pandemic, Alphabet has said in a annual report early in the year that advertisement and promotional expenditures would fall by $1.4 billion in 2020 as the organization cut costs, paused or rescheduled promotions, and switched certain activities to digital-only formats.

The benefits gained were channeled in covering a large portion of the expenses associated with recruiting thousands more employees. And, amid a 34% increase in sales, the corporation was able to keep its marketing and operating expenses effectively stable in the first quarter due to pandemic restraints.

Ruth Porat, the company's chief financial officer, informed investors that the company is planning a "hybrid" approach in which employees will be spaced in a manner that social distancing could be respected. Google intends to reopen its offices later this year.Porat also mentioned that Google will continue to invest in real estate around the world.