OCR is a powerful technology for analysing and converting handwritten, typed, or printed text into machine-readable text. 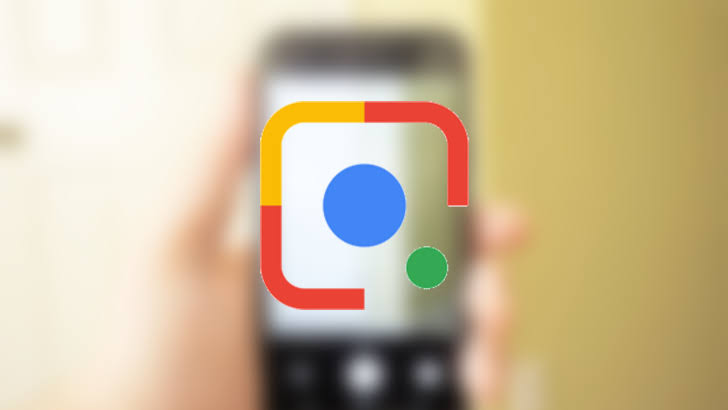 Google Lens, a technology developed by Google which helps users to recognise text in pictures, is now included in the Photos app available in the web browser edition. The functionality is already available on Android and iOS, and it's a convenient way to translate text from an image to written text.

Also, Google Photos added to itself the option of Google Lens earlier this year, allowing users to search previously stored photographs directly from their gallery on Android smartphones.

Google makes use of an optical character recognition (OCR) function to recognise text on an image that the user can copy-paste. OCR is a powerful technology for analysing and converting handwritten, typed, or printed text into machine-readable text. This is one of the most useful features of Google Lens, also it is the only Lens option accessible on Google Photos for desktop Web.

When users open an image that contains text, Google displays the option Copy text from image to the left of the previously available options of share, zoom, edit and other options. When you choose this option of 'copy text', the Google Lens animation of pulsating dots appears all over the picture.

Users may also pick which section of the document they wish to examine by using the Deselect text option and highlighting it with the cursor.

Even though users could export text from their phone to a computer using their Google account, using Lens directly on the site eliminates a step.

This is likely the first in a long line of mobile-only features coming to Google's desktop applications, particularly as the company pushes its image recognition technology around the board.