Under Pichai's leadership, Google has invested extensively in India and has expanded in many areas apart from training the younger generation. 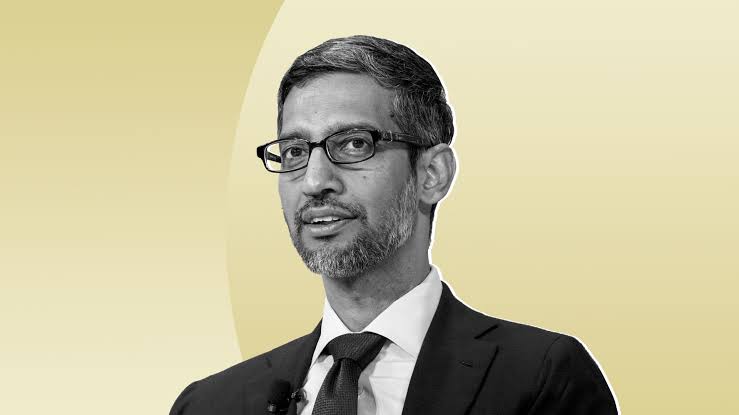 Google Chief Executive Officer (CEO) Sundar Pichai visited the Indian Embassy in the US capital for the first time and accompanied India's Ambassador to the US Taranjit Singh Sandhu on various aspects of the technology company's activities in the country, especially the direction towards digitization. Discussed the efforts made in Pichai said in a tweet after his visit to the Indian Embassy in Washington last week, "Thank you" Ambassador Sandhu for this conversation. Let us tell you that this is the first time that a top Indian American Tech CEO has visited the embassy. Pichai said, “Appreciate the opportunity to discuss Google's commitment to India. I look forward to continuing our support for India's digital future."

Sandhu tweeted, “The change that technology brings, the ideas that enable it. Glad to meet Sundar Pichai, CEO of Google and Alphabet at the Embassy." "Discussed ideas on expanding the India-US commercial, knowledge and technical partnership with Google," the Indian envoy said. Under Pichai's leadership, Google has invested extensively in India and has expanded in many areas apart from training the younger generation.

Announcement of investment of 10 billion US dollars Google has announced an investment of about US$ 10 billion for the digitization of India. Apart from Reliance Jio, it also has a partnership with Bharti Airtel. In addition, Google is partnering with India on workforce development and skill development.