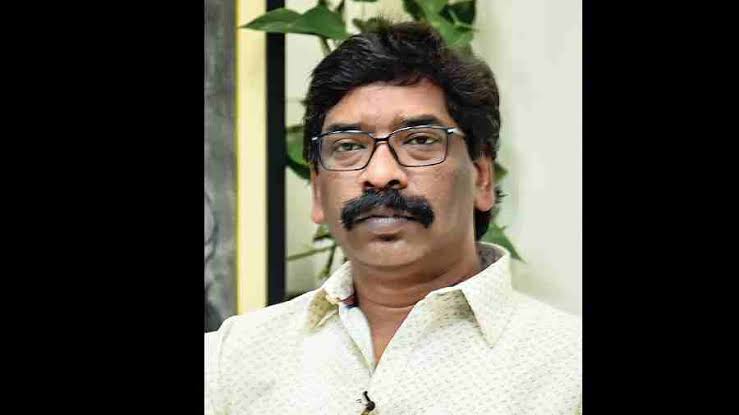 Efforts have been intensified to deal with drought in Jharkhand. After the selection of the affected blocks, the assistance amount is being fixed to the farmers on the basis of the loss of paddy crop. Provision is being made to provide assistance to the farmers at the rate of Rs 3000 per acre in case of loss ranging from 30 to 40 percent. Apart from this, the department is also planning to provide additional assistance for fodder for cattle. Outside companies have been approached to provide free dry fodder for cattle.

In order to cultivate pulses on three lakh hectares of land in the state, Directorate of Agriculture has started providing seeds of pulses to the farmers at subsidized rates through the block office. The state government has more emphasis on the cultivation of pulses, especially in Palamu. Using Blockchain technology, seeds of kurthi, masoor, gram and peas are being given to the farmers. Through Blockchain technology, farmers know from where the seed they are getting is produced. This can avoid counterfeit and poor quality seeds.

Preparations have been made at the government level to give relief amount from Jharkhand Crop Scheme to the farmers who are unable to cultivate paddy due to less rain. Under this scheme, the affected farmers are to be paid by the insurance company. For this the nodal agency has been made to the Agriculture Department of the district. Last week, Chief Minister Hemant Soren in a high-level committee meeting had directed officials to inspect the site for relief from drought in Palamu and Santhalpargana divisions.