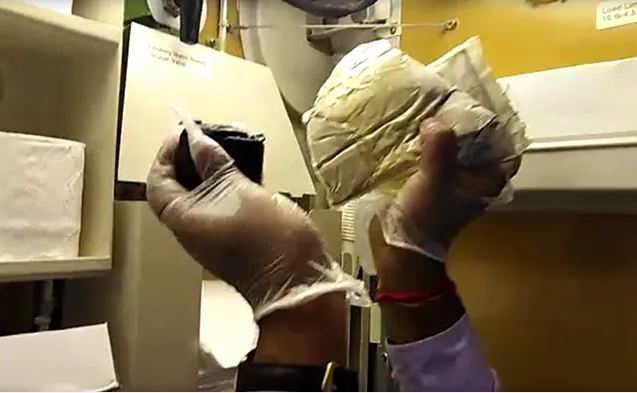 Nearly 3 Kg Gold Found Hidden Behind Mirror In Aircraft Toilet In Mumbai, nicely hidden behind the plastic cover of the mirror.

The aircraft in Mumabi on an international route (not revealed yet) was on its usual flight timings when an alarm was raised by investigative inputs to give a lead to the Air Intelligence Unit (AIU) officers in Mumbai.

The gold was seized just on time when AIU went inside the aircraft while it was still at the parking bay. The toilet looked normal. There were plastic racks on which paper tissues are kept. But behind these plastic racks nearly 3 kg of gold was meticulously kept hidden, not even visible in the mirror in front of it.

The officials “ran a fine comb in the small washroom, mostly made of plastic and light metal, and finally found the gold hidden behind the mirror. “, as the sources reported to the media.

An official said the mirror was taken out and the gold, a total of 2,932 grams, were seized. The gold is worth ₹ 1.23 crore.