Speaking to reporters, he accused TMC of being more communal than BJP and alleged that it is trying to benefit by creating differences between Hindus and Christians. 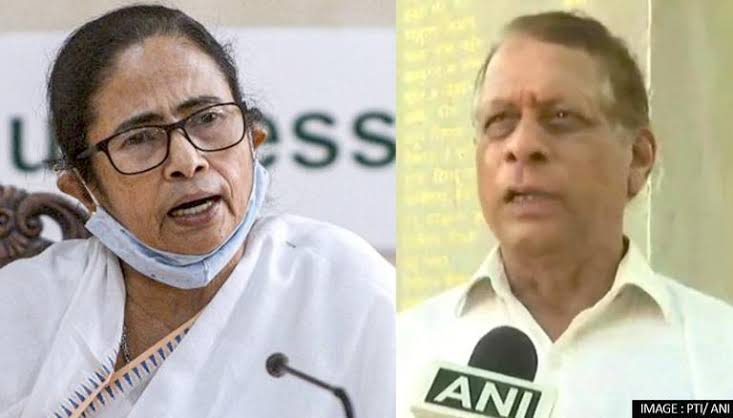 Goa's former legislator Lavoo Mamledar, who had joined Mamata Banerjee's party, Trinamool Congress (TMC) about 90 days ago, has decided to resign from the party on December 24.

Speaking to reporters, he accused TMC of being more communal than BJP and alleged that it is trying to benefit by creating differences between Hindus and Christians.

The state is going to have assembly elections in February 2022 and his resignation and allegation cab be a setback for the party.

He said that he had joined the TMC because he was fully impressed with the Mamata Banerjee-led party's performance in the West Bengal Assembly polls.

He alleged that he was under the impression that TMC is a very secular party. “But from whatever I have noticed in the last 15-20 days, I came to know that it is worse than the BJP," he alleged.

Mamledar also questioned the pre-poll alliance that TMC has entered into with the Maharashtrawadi Gomantak Party (MGP) and said that as part of their pre-poll alliance, they want that the Christian votes should go to the TMC and Hindu votes to the MGP.

He said that this shows the intention of the TMC and how communal it is. “It is a communal party and its purpose is to disturb the secular fabric,” he alleged.

Mamata Banerjee-led Trinamool Congress has decided to field its candidates from all 40 assembly constituencies in the state and for that, it had lured some local leaders in early September this year.

Mamledar was one of them who said that he was impressed by its performance in the recent state election in West Bengal.