447 international delegates from 84 countries are participating in this summit to be held on 11 and 12 January. Apart from this, representatives of all G-20, more than 5 thousand industrialists and representatives will also participate in it. 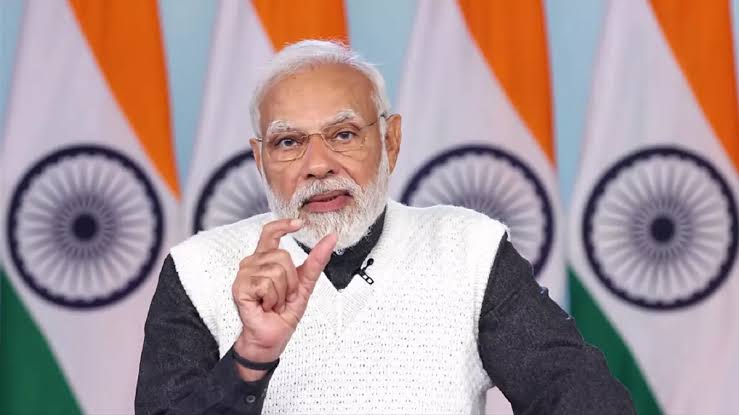 PM Modi inaugurated the Global Investors Summit in Madhya Pradesh on Wednesday. The two-day Global Investors Summit is being organized at the Brilliant Connection Center in Indore. PM Modi addressed the program virtually. Modi said that the World Bank believes that India has much more capacity to deal with economic challenges than other countries. India will be the fastest growing economy in the G-20 group this year.

Modi further said, "All of you investors and entrepreneurs are welcome for the Madhya Pradesh Investor Summit. The role of Madhya Pradesh is important in building a developed India. From agriculture to education, MP is amazing, amazing and alert too." The Investor's Summit is being held at a time when India's Amrit Kaal has begun. We all are working for a developed India. When we are talking about a developed India, it is not only our resolve but that of all Indians. "

Modi also said in his address that we have removed corporate tax and many other problems from business. We have opened up many sectors like defence, mining and space for private sector. The burden of compliance has been reduced. 44 thousand compliances have been removed. Recently National Single Window System has been started. Madhya Pradesh is also connected to this. The PM further said that the IMF sees India as a bright spot in the global economy. The World Bank says that India is better positioned to deal with global headwinds than many other countries. This is due to India's strong macroeconomic fundamentals. OECD has said that India will be among the fastest growing economies in the G-20 grouping this year. According to Morgan Stanley, India is poised to become the third largest economy in the world in the next 4-5 years.

447 international delegates from 84 countries are participating in this summit to be held on 11 and 12 January. Apart from this, representatives of all G-20, more than 5 thousand industrialists and representatives will also participate in it.