Giving an interview to the journalist was an error of judgment: Djokovic

Tennis superstar Novak Djokovic has clarified that he met a journalist for an interview after being tested Covid positive and this was an error of judgement. 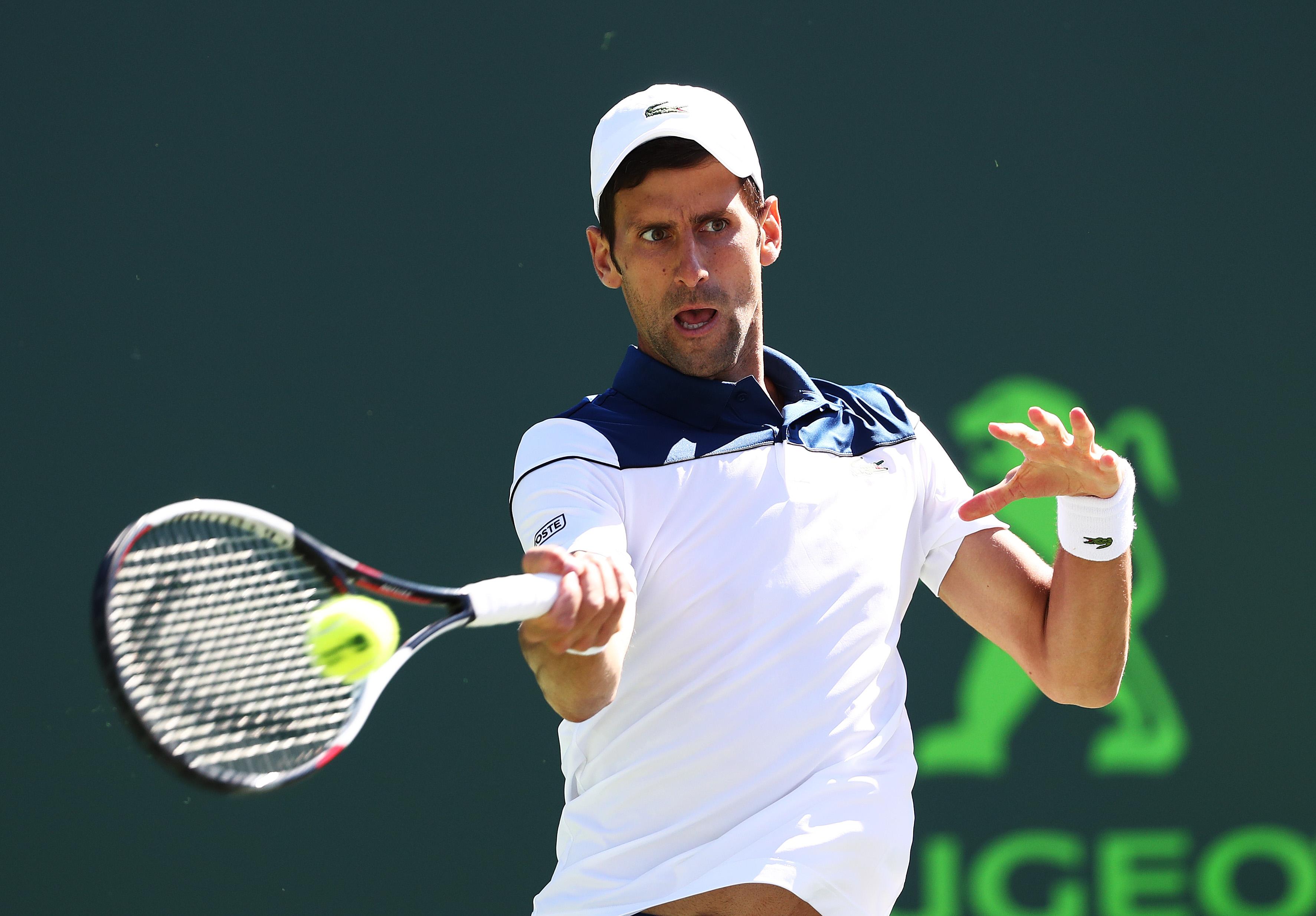 Tennis superstar Novak Djokovic has clarified that he met a journalist for an interview after being tested Covid positive and this was an error of judgement.

He also admitted that the declaration given to the Australian government related to his travel history was false but it was an administrative mistake on the part of his agent.

In a statement released on his Instagram, he said, “I want to address the continuing misinformation about my activities and attendance at events in December at the lead up to my positive PCR COVID test result.”

“This is misinformation which needs to be corrected, particularly in the interest of alleviating broader concern in the community about my presence in Australia, and to address matters which are very hurtful and concerning to my family,” he added.

He said that he wants to emphasize that he tried very hard to ensure the safety of everyone and his compliance with testing obligations.

“I attended a basketball game in Belgrade on 14 December after which it was reported that a number of people tested positive with Covid-19. Despite having no Covid-19 symptoms I took a rapid antigen test on 16 December which was negative, and out of an abundance of caution, also took an official and approved PCR test on the same day,” he wrote.

He added, “The next day I attended a tennis event in Belgrade to present awards to children and took a rapid antigen test before going to the event, and it was negative. I was asymptomatic and felt good, and I had not received the notification of a positive PCR test result until after that event.”

He said that the next day on December 18, he went for an interview as he didn’t want to let the journalist down.