A rope was tied around her neck. At present, the police is engaged in gathering information from the surrounding CCTVs and the people of the area. 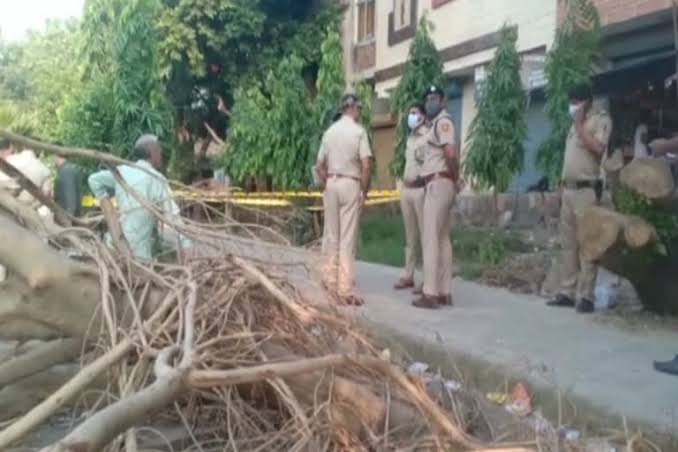 The body of a girl has been found in the Mohan Garden area of ​​the national capital Delhi. The girl's body was recovered from a park. The age of the deceased is said to be around 17 years.

There are injury marks on the body of the deceased girl. As of now, this girl has not been identified yet. At the same time, it is also not known when and how she came here. Now the police is furthering its investigation through the investigation of nearby CCTV cameras.

In fact, when people reached Hanuman Park in the morning for a morning walk, people saw the girl's body under a bench in the park. The girl's clothes were torn. There were injury marks on the body. Police was informed about the incident. As soon as the information was received, senior police officers and heavy police force reached the spot. The body has been taken into custody and sent to the hospital for post-mortem. As of now the body has not been identified. According to the eyewitnesses, the age of the deceased girl would be between 15 and 17 years. The girl's clothes were torn. There were bruises on the body and blood was coming out. There were injury marks in many places in the hands.