Olympic gold medalist Neeraj Chopra, who raised the value of the tricolor across the world at Times Now Summit, has expressed his desire for PM Modi. 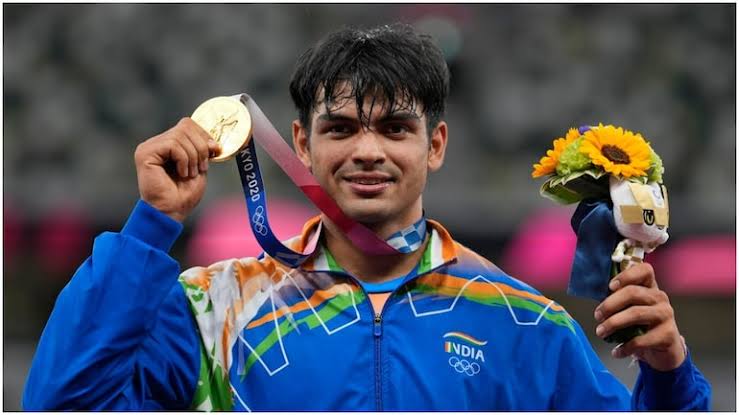 Olympic gold medalist Neeraj Chopra, who raised the value of the tricolor across the world at Times Now Summit, has expressed his desire for PM Modi. He said that he wants to feed his homemade churma to PM Narendra Modi. Along with this, he also talked about sharing the recipe. Neeraj created history by winning the gold medal in the Tokyo Olympics-2020 in Javelin Throw.

When he returned home from the historic Olympics, the entire Olympic team was invited by PM Narendra Modi for breakfast. During this, the PM had fed special churma to the young athlete. In fact, Neeraj's mother had told in an interview to Times Now that Neeraj loves churma to eat. The PM came to know about this from somewhere and he fulfilled the player's wish.

On Churma Wale, Neeraj said that it was not like home, but it was good. If I ever meet him, I will feed him churma from my house. I want to say that people should learn to make Churma from Haryana. It is noteworthy that today is the second day of the historic Times Now Summit of Times Network in New Delhi. During the two-day conference, 75 years of India's independence and its glorious achievements are being celebrated.When asked about meeting the PM over breakfast, he said that it was nice to meet the PM like this. He not only interacted with the medal winners but also spoke to those who had failed to win medals. He encouraged everyone.