Germany- Husband had affair with another woman, the angry wife gave painful death to children

On coming to know about her husband's affair with another woman, the wife became so furious that she killed her children. Later he tried to kill himself, but could not succeed. The court has sent the merciless mother behind bars. 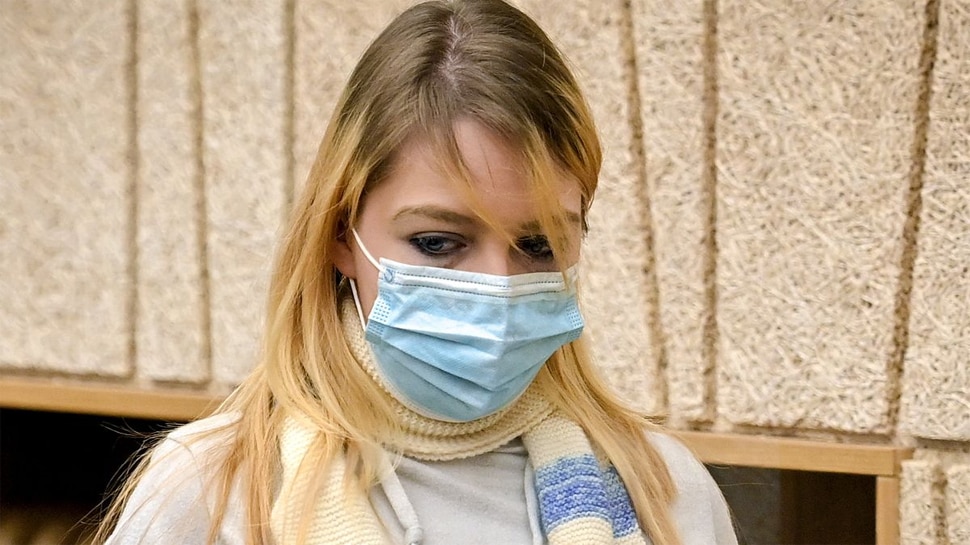 Berlin: Illegal relationships often end at painful points. In Germany, a woman upset by her husband's affair took a very frightening step. The woman first killed her own five children (Mother Killed Her Kids). Then messaged the husband that now he will never be able to see the children. Actually, a photo was taken by the wife, in which her husband was with another woman. She was so angry about this that she put her children to death.

According to the report of 'Mirror', the court has sentenced 28-year-old Christiane K to life imprisonment in this case. On September 3, 2020, Christian killed his five children in Solingen, Germany, after seeing a picture of her husband with another woman. The police told the court that all the children were below 11 years of age. Children died of drowning or suffocation in the bathtub. Earlier, he was fed intoxicants.