Tessa Ganserer, a member of the German Green Party and transgender candidate for the German Bundestag elections walks from her office to the Parliament during a Reuters TV interview in Munich 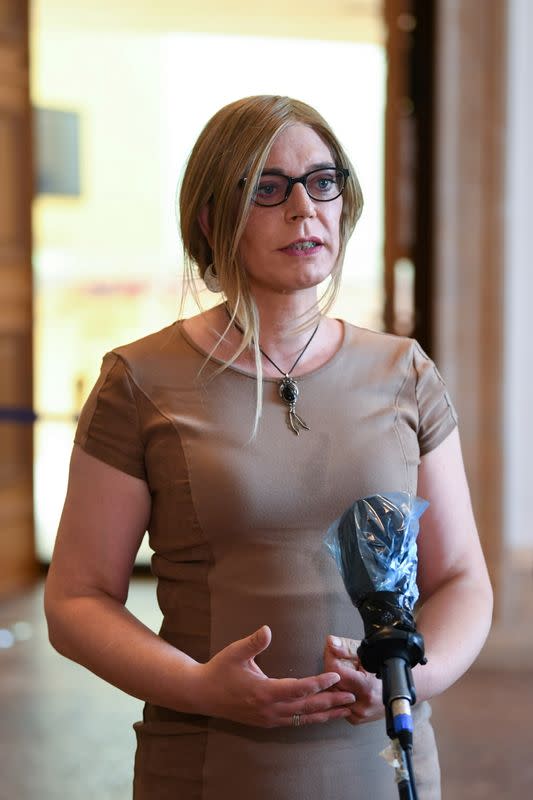 It is a historic victory for the Greens but also for the trans-emancipatory movement and for the full queer community, Ganserer, 44 said Reuters saying that the results were a symbol of an open and tolerant society.

Two German politicians from the Greens have made history by becoming the first transgender women to win parliamentary seats in Sunday’s election. Tessa Ganserer and Nyke Slawik stood for the Greens party, which came third in the election, increasing its share of the vote to 14.8% from 8.9% in 2017 and is ready to play a crucial role in the building of a new three-way coalition government.