General Manoj Pandey took over as the 29th Army Chief

The first officer of the Corps of Engineers is General Manoj Pandey who is now holding the post of Army Chief. Earlier, General Pandey was taking over as the Vice Chief. 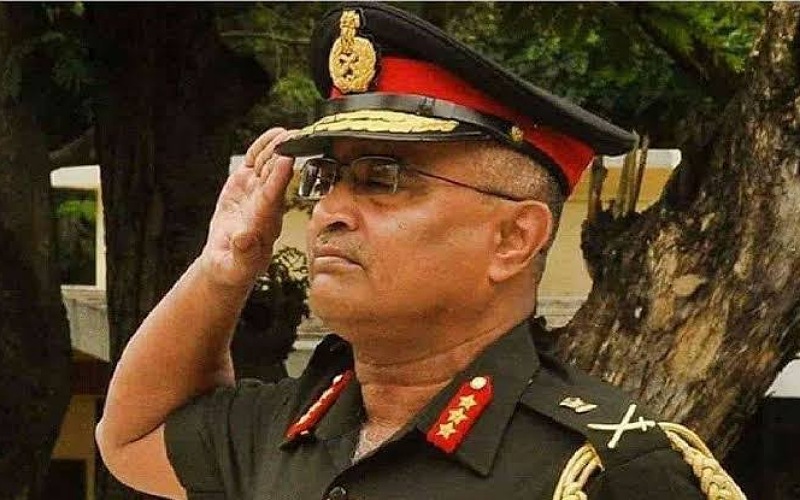 General Manoj Pandey took over as the country's new army chief on Saturday. He will be the 29th Army Chief, as well as the first officer in the Corps of Engineers to have got this opportunity.

As the Army Chief, General Pandey will have to coordinate with the Navy and Air Force on the theater command of the government. The plan was implemented by India's first Chief of Defense Staff Bipin Rawat regarding theater command. In December last year, he died in a helicopter crash.