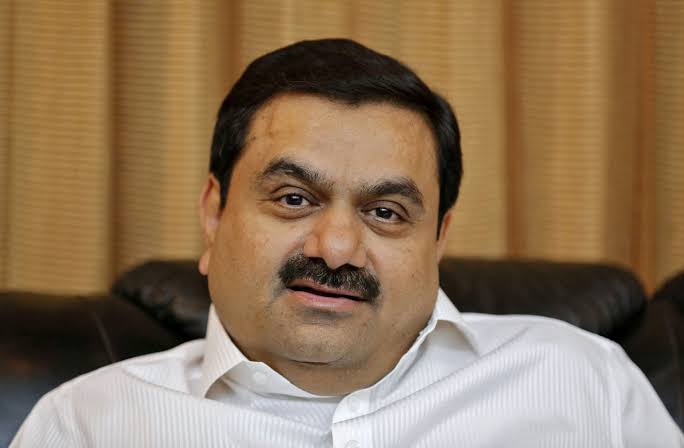 The country's famous industrialist Gautam Adani will be honored with the Global Leadership Award by the US-India Business Council-US India Business Council (USIBC) at 11:40 AM today. According to information received from sources, External Affairs Minister S Jaishankar, Finance Minister Nirmala Sitharaman and US Energy Minister Jennifer Granholm are likely to attend this US-India Business Council conference. The award is being given to top businessmen of India and the US since 2007 for their efforts towards strengthening bilateral business ties. So far this award has been awarded to Amazon founder Jeff Bezos, Google CEO Sundar Pichai, Nasdaq chief Adena Friedman, FedEx Corporation head Fred Smith and Kotak Mahindra Bank chief Uday Kotak.

Adani Group companies have performed well in the last few years. Due to this, Adani's net worth has increased rapidly in the last few years. Adani's wealth has steadily increased even after the sell-off period in the stock markets around the world. The year 2022 has proved to be a great year for Adani. The pace at which Adani's assets have grown this year. The last few months have proved to be great for Gautam Adani on the business front as well. During this, he made many important deals one after the other. In May, Gautam Adani's company announced the acquisition of Holcim's Indian cement business. Gautam Adani was included in the list of top-3 in the recent report, but now he has slipped to the fourth place. According to the Forbes Real Time Billionaires List, Arnault has once again become the second richest person in the world with a net worth of $ 156.5 billion.

Established in 1975 in partnership with the US and the Indian government, the US-India Business Council (USIBC) represents hundreds of top global companies operating in the United States, India and the Indo-Pacific. Amidst dynamic developments within the US-India commercial partnership, ties between businesses and governments in both countries form.