Gautam Adani is now the 5th richest person in the world, behind Warren Buffett in the Forbes list, so much wealth

Adani Group chairman Gautam Adani has overtaken veteran investor Warren Buffett to become the fifth richest person in the world. According to a report by Forbes, the estimated net worth of 59-year-old Gautam Adani is $12370 million. 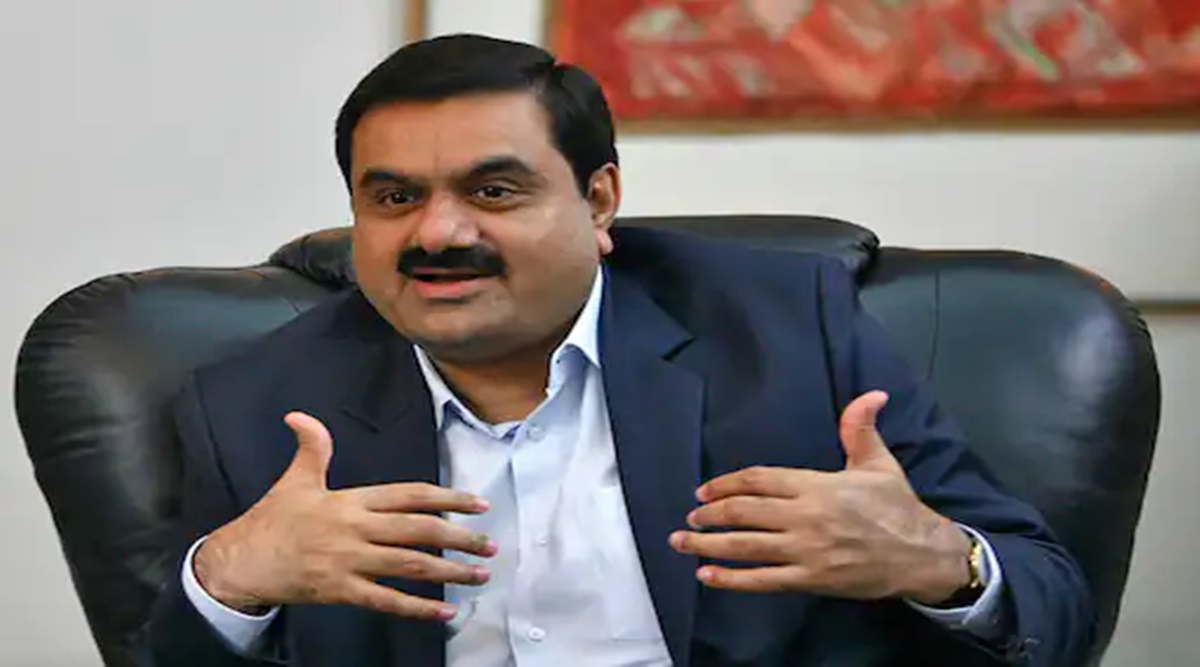 Adani Group chairman Gautam Adani has overtaken veteran investor Warren Buffett to become the fifth richest person in the world. According to a report by Forbes, the estimated net worth of 59-year-old Gautam Adani is $12370 million. At the same time, Buffett's net worth is estimated at $ 12170 million. In this way, leaving Buffet behind, Adani has reached number five on this list, while Buffett has slipped to the sixth place. According to the Bloomberg Billionaires Index, the wealth of industrialist Gautam Adani.

Now there are only four people richer than Adani in the world, including Microsoft co-founder Bill Gates ($13019 million), Bernard Arnault ($167900 million), Jeff Bezos ($17020 million), and Elon Musk (26970 million). Dollar). At the same time, he is currently the richest person in India with an estimated net worth of $12370 million.

Gautam Adani is the chairman and founder of the Adani Group, which is involved in a range of businesses from airports to ports and from power generation to distribution. It has 6 publicly traded companies in India, which include Adani Enterprises, Adani Green Energy, and Adani Power. The Adani Group had on April 08 said that Abu Dhabi-based international holding company PJSC (IHC) has invested more than $200 million in three of Adani's portfolio companies - Adani Green Energy (AGEL), Adani Transmission (ATL), and Adani Enterprises (AEL).

Last week, industrialist Gautam Adani said that if the country becomes a $30 trillion economy by 2050, it can become a country where no one will sleep on an empty stomach. Adani had said that we are about 10,000 days away from the year 2050. During this period, I hope to add about 25 trillion USD to our economy. I also predict that in this period, we will eradicate all kinds of poverty.