The three commandos who were sacked were present at the NSA residence that day to provide security. Significantly, the man who breached the security was caught outside the NSA's residence and handed over to the Delhi Police. 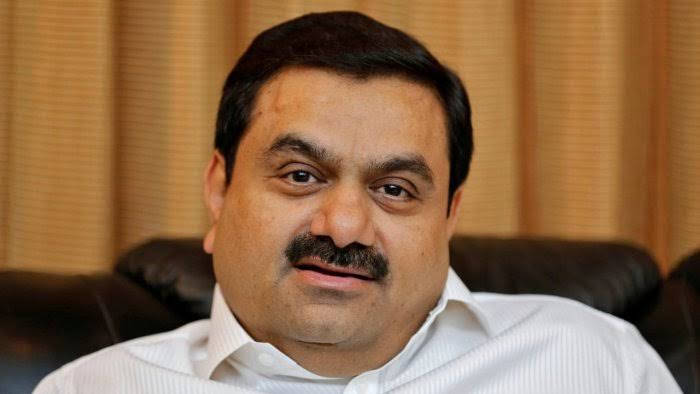 The central government has provided 'Z' category security to industrialist and Adani Group chief Gautam Adani, surrounded by CRPF commandos. Official sources gave this information on Wednesday. Sources said that this security cover, which is available across the country, has been made available on 'payment basis' and is likely to cost around Rs 15-20 lakh per month.

The security has been provided to Adani (60) on the basis of a risk estimation report prepared by central security agencies, sources said. He said that the Union Home Ministry has asked the VIP Security Wing of the Central Reserve Police Force (CRPF) to take over this responsibility and its squad is now with Adani. In 2013, the central government provided 'Z plus' category security to Mukesh Ambani, chairman of Reliance Industries Limited.

Earlier this year, three Central Industrial Security Force (CISF) commandos were dismissed from service over a security lapse at the residence of National Security Advisor (NSA) Ajit Doval, while two from the 'VIP' security unit of the CISF. Senior officers have been transferred. Officials gave this information on Wednesday.

Doval enjoys 'Z+' category security under the Central VIP Security List. He has been provided security cover by the Special Protection Group (SSG) unit of CISF. This incident of security lapse happened on February 16. The punitive action has been taken after a probe conducted by the CISF found five officers guilty of various charges and recommended action against them.

Three commandos of the SSG were dismissed from service, while the Deputy Inspector General (DIG) heading the security unit and a senior officer of the rank of Commandant, just below his rank, have been transferred, officials said. The three commandos who were sacked were present at the NSA residence that day to provide security. Significantly, the man who breached the security was caught outside the NSA's residence and handed over to the Delhi Police.