Gautam Adani became the 5th richest businessman in the world

Gautam Adani, chairman of Asia's richest Adani Group, has reached the fifth position in this list of top billionaires, achieving another achievement. He has left behind Warren Buffett, who has previously held this position. 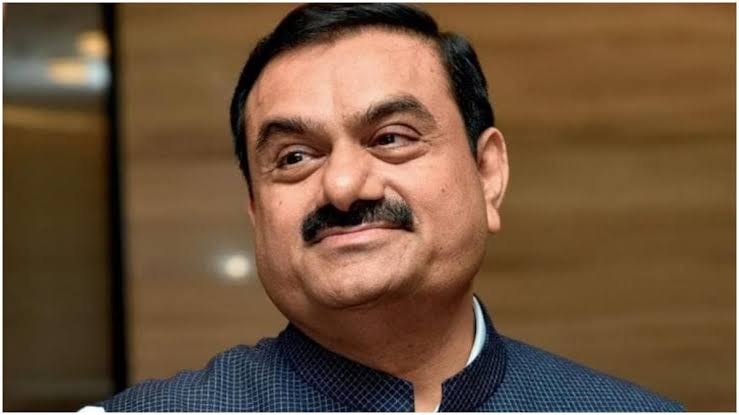 Indians continue to dominate the list of top-10 billionaires of the world and the two Indian industrialists included in it are continuously rising. On the other hand, Mukesh Ambani, chairman of Reliance Industries, has reached the eighth position.

Gautam Adani is continuously climbing the ladder of success. Raising the flag of Indians among billionaires across the world, he has now become the fifth richest person. According to the Forbes Real Time Billionaires Index, Adani has moved up to the fifth position with a net worth of $123 billion.

Warren Buffett has slipped to the sixth place with a net worth of $ 121.7 billion. Now Adani is ahead of the world's richest Elon Musk, Amazon's Jeff Bezos, Bernard Arnault and Bill Gates. Gautam Adani is just $7 billion behind Microsoft's Bill Gates.