Adani is a leading businessman of the country with the world's sixth largest economy, but he stays out of the public eye and is quietly engaged in expanding his business empire. 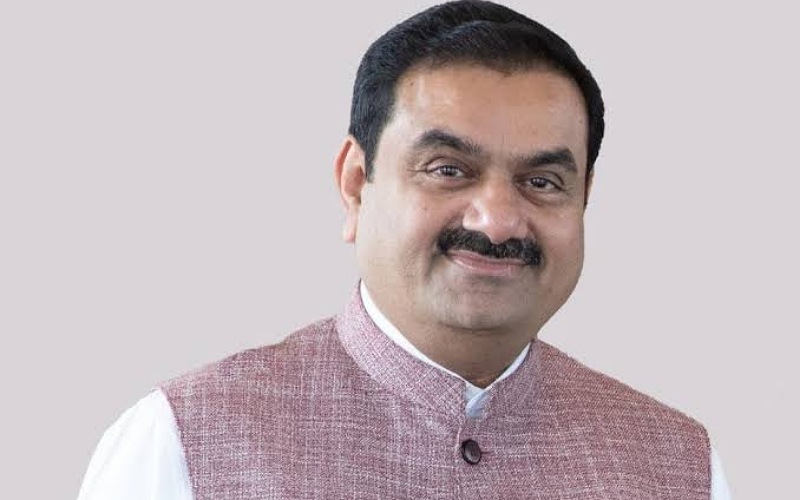 Time magazine has included veteran businessman Gautam Adani and advocate Karuna Nandi in its list of 100 influential people of 2022. Time has written about Gautam Adani that Adani, who once started from a regional level, is today involved in the business of airports, private ports, solar and thermal energy and consumer goods.

The magazine has described Karuna Nandi as a champion of women's rights, who has been presenting her voice in a powerful manner inside and outside the court. Also, Nandi was said to be an advocate of women's rights who has advocated reform of anti-rape laws and has fought cases related to sexual harassment at the workplace.