Ganguly and Jay Shah will continue in office: Supreme Court approves constitutional amendment to BCCI, now both to remain office-bearers for 6 years 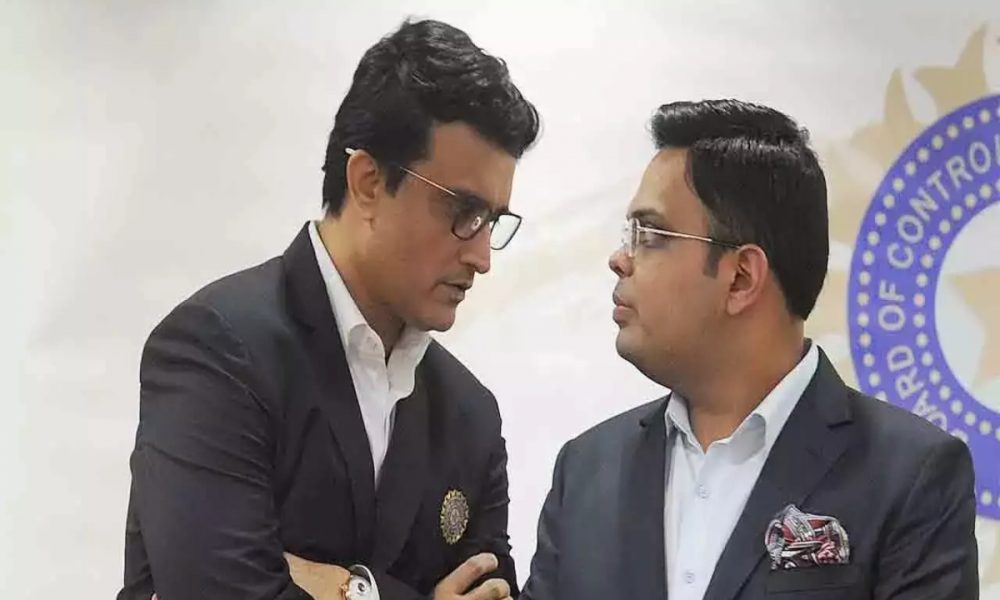 The Supreme Court on Wednesday approved the extension of the tenure of BCCI President Sourav Ganguly and Secretary Jay Shah. After this decision, now an office-bearer in BCCI will remain in office for two consecutive terms i.e. for 6 years. This is called the cooling-off period in the constitution of the board. Under this, the tenure of any officer was up to 3 years.

The Lodha Committee had recommended the same regarding the cooling-off period. Later they were implemented from then on. According to them, if any office bearer first stays in the state body for three years, then he can stay on the board for three more years. After the approval of the Supreme Court, an office-bearer can hold any position in the state for three years and the board for six years.

At present, five office-bearers in BCCI including President Sourav, and Jay Shah have completed 6 years in the board and state body. Sourav Ganguly became the President of BCCI on 23 October 2019. Prior to this, he became the Secretary of the Cricket Association of Bengal in 2014, then in 2015 he got the post of President.

Similarly, Jay Shah became the Joint Secretary of the Gujarat Cricket Association in 2014. According to some sources, his tenure started on September 8, 2013. That is, from September 2013 to October 2019, he was associated with the Gujarat Cricket Association. After this, he took over the post of BCCI Secretary on 24 October 2019. It is being said that both will remain in their posts for the next three years.